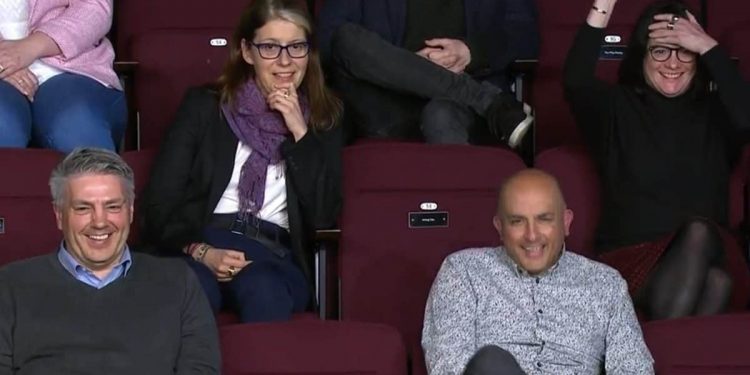 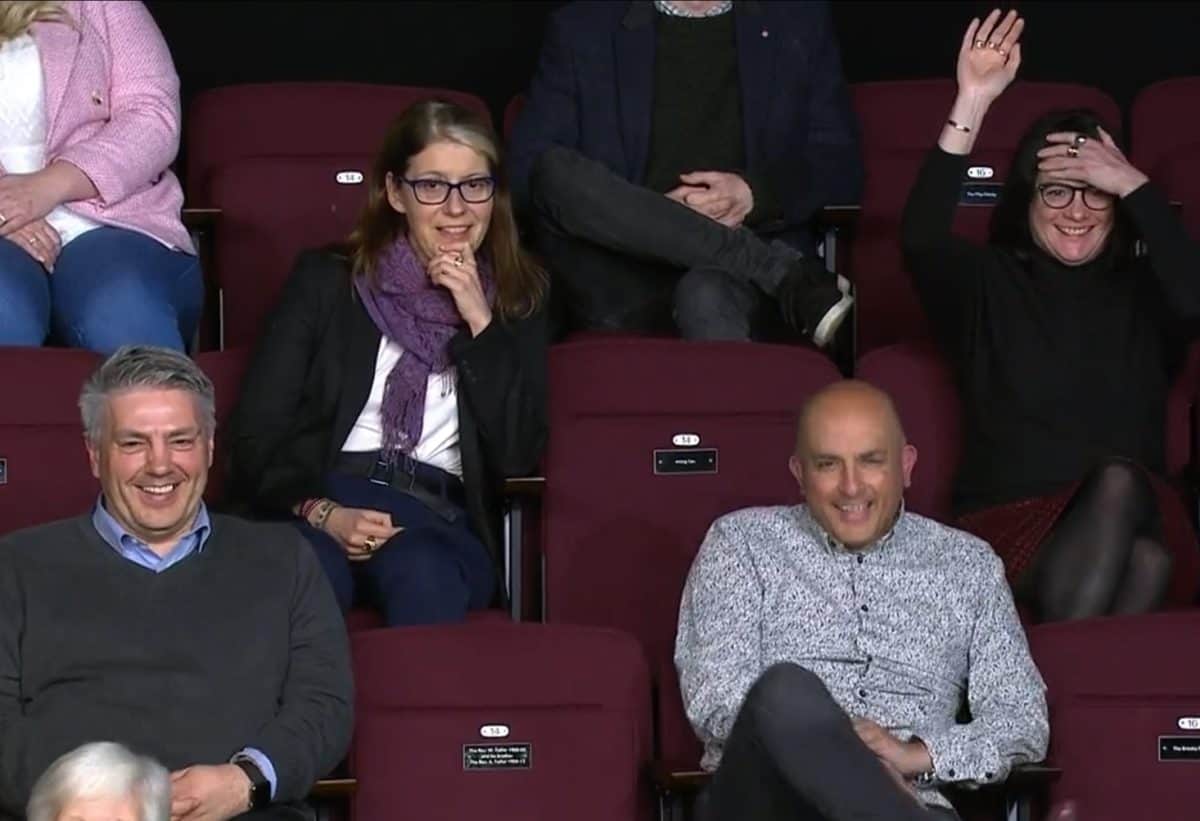 BBC Question Time descended into pure pantomime last night as Greg Hands tried to explain why the government’s £200 energy discount is “not a loan”.

With energy bills rising at an eye-watering rate, the government has stepped in to ensure people can pay their bills by giving every home £200 as part of their ‘Energy Bills Support Scheme’.

However, the discount is only temporary and from next April households will need to start paying back their grants in £40 instalments.

To most people this looks like a loan, which means the government isn’t actually giving the British public anything to help them through the cost-of-living crisis.

But according to Tory MP Greg Hands, it is nothing of the sort.

Here’s how he tried – in some sort of weird double-speak – to explain it away on BBC QT last night:

Related: Grenfell: From ‘no stone left unturned’ to ‘we’re too busy’ in under 5 years

‘Stop the Steal’ Organizer Agrees to Cooperate With Justice Department