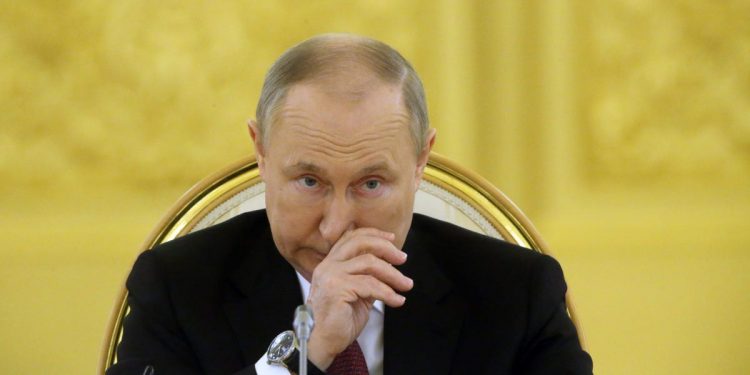 Since the early 2000s, Putin complained that NATO’s eastward expansion, welcoming nearby countries like Latvia and Lithuania, is a threat to Russia’s national security.

Most recently, Russia has been riled by signals from Georgia and Ukraine, which also border Russia, that they want to join the bloc.

After NATO refused Russia’s demand to rule out ever letting Ukraine join the alliance, Putin launched his invasion in February 2022.

The attack shifted the balance in Europe, with the apparently unintended consequence of prompting two once-neutral countries to seek NATO membership as well.

If NATO approves Sweden and Finland’s application the bloc will grow from 30 to 32 members and more than double the length of Russia’s border with NATO states.

Another inadvertent consequence was to reinvigorate existing NATO members. Germany, one of the bloc’s leading powers, tore up decades of defense policy by ramping its military spending plans to 2% of GDP, a huge increase that creates new problems for Russia.

Putin and his officials initially reacted furiously at the prospect of Sweden and Finland being in NATO, invoking the doomsday prospect of nuclear war.

But as the applications became a reality, their position changed totally, and on Monday Putin claimed not to care about NATO getting bigger.

The reality is that the Russian leader ended up achieving the opposite of one of his longest-held aims.