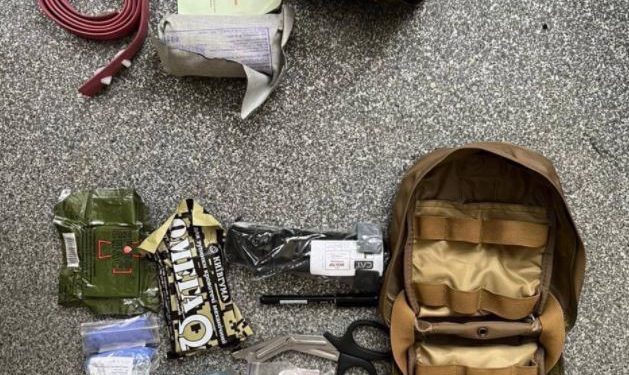 
VLADIMIR Putin faces cancer surgery and will hand power to his shadowy spy chief, a Kremlin insider has claimed.

Putin’s health has been a source of speculation amid reports he is battling abdominal cancer and Parkinson’s Disease.

But now it has been reported the Russian leader, 69, could go under the knife  with power switched to hardliner Nikolai Patrushev, 70, who is a key architect of the war strategy and the man who convinced Putin that Kyiv was awash with neo-Nazis.

Meanwhile, there are fears that Putin will soon declare a full-scale world war in “payback” after Ukraine continues to stall the advance of Russian troops.

Kremlin-controlled media has been careful not to refer to the invasion as a war – instead reffering to the conflict as a “special operation”.

According to The Telegraph, a source close to military officials said: “The military is outraged that the blitz on Kyiv has failed. People in the army are seeking payback for failures of the past and they want to go further in Ukraine.”

“Putin, having failed in nearly all objectives, may seek to consolidate what he’s got and just be a sort of cancerous growth within the country. We have to help Ukrainians and keep the momentum pushing them back.”