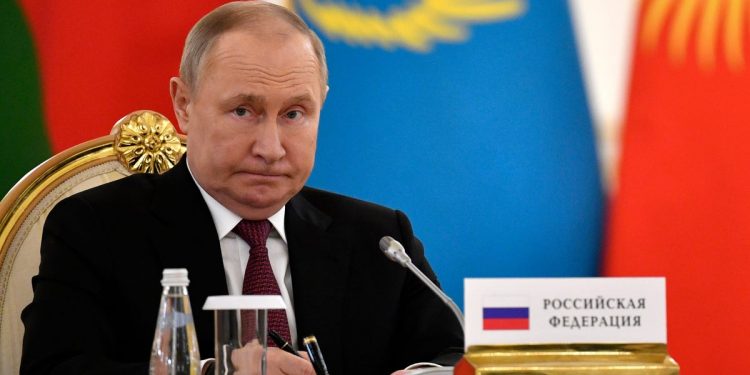 Russian President Vladimir Putin claimed he invaded Ukraine to “de-Nazify” the county, whose democratically elected leader is Jewish and lost relatives in the Holocaust.

Experts say it’s an absurd allegation, not least because although Ukraine has attracted radicals of all stripes, it highlights the activities of a politically marginal group no more representative of Ukraine than of the United States or Western Europe.