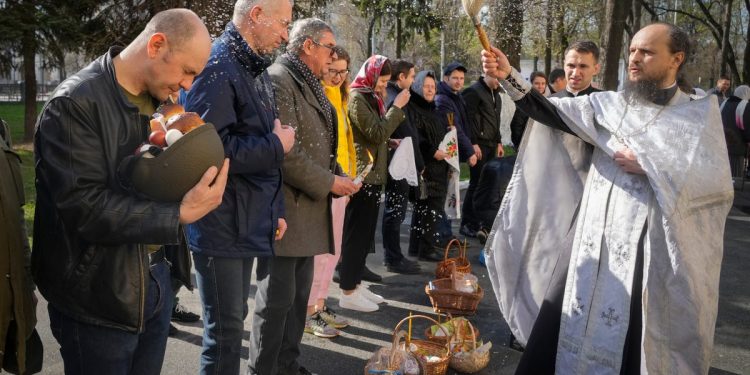 Billionaire entrepreneur Elon Musk on Sunday threw some uncertainty into his plans for a takeover of social media platform Twitter by posting a message that said he was “moving on”.

Musk is famed for his enigmatic messages on Twitter, which he often uses to attack people, post insults or simply make jokes.

The exact meaning of the latest cryptic message was initially unclear, as it simply said: “Moving on …”. But amid widespread and immediate speculation Musk later posted a clarifying tweet that said he had been moving on from “making fun of [Bill] Gates”.

Musk had previously been involved with a spat with the Microsoft founder over Musk’s refusal to work with him on climate change because he said Gates had taken a short position on Tesla shares. Musk is the chief executive of Tesla, which makes electric cars.

“[Moving on …] from making fun of Gates for shorting Tesla while claiming to support climate change action,’ Musk tweeted.

But the post was made after a dramatic week where Musk, the richest man in the world, secured $46.5bn in financing to fund a possible hostile bid for Twitter, including $21bn of his own money.

The funding commitments were outlined in a filing last week with the Securities and Exchange Commission. Musk already owns 9.2% of the social media platform and announced a $54.20-per-share bid last week.

Musk’s offer is viewed as a hostile bid because it bypasses the company’s board. Twitter has also launched a so-called poison pill defense, aimed at blocking Musk from building a stake bigger than 15%.

Musk has called himself a “free speech absolutist” and has made clear he believes Twitter is not giving enough freedom to its millions of users. In a letter to the Twitter board he said that the platform “needs to be transformed as a private company”. He has flagged changes he might bring to the company, including introducing an edit button for tweets.

Miguel Cabrera reaches 3,000 hits: Here are 10 players who might be next to join the exclusive club – CBS Sports

Miguel Cabrera reaches 3,000 hits: Here are 10 players who might be next to join the exclusive club - CBS Sports