Quantic Dream’s Workforce Up By 50% In 2021, Currently Working On 3 In-House Titles 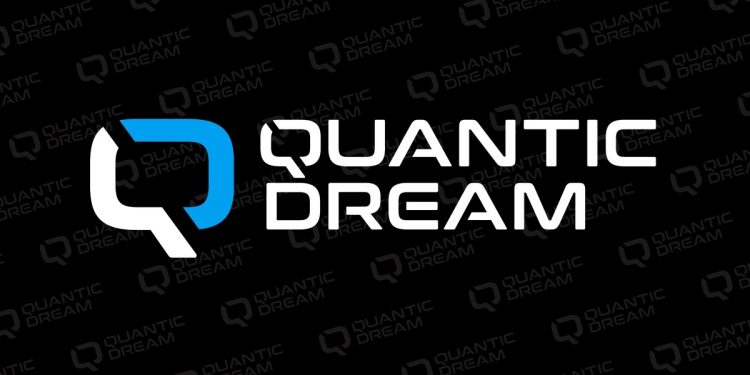 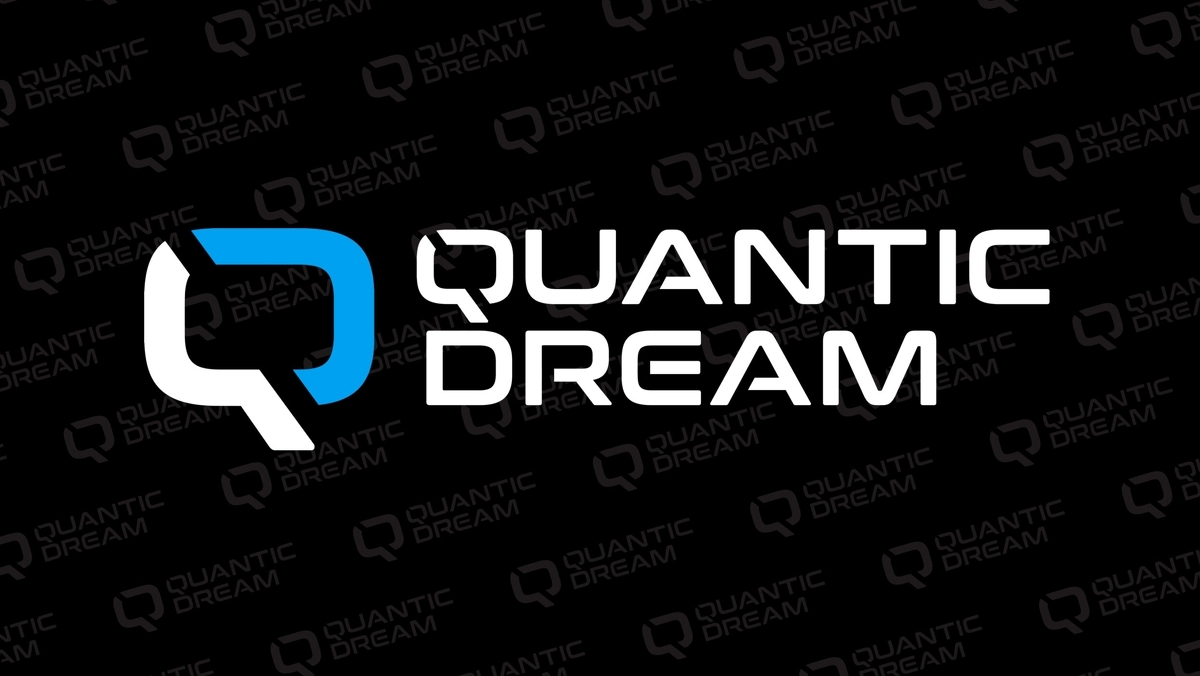 Quantic Dream has revealed that its workforce has swelled by 50% during 2021, despite previous reports suggesting the company is experiencing difficulties in hiring and maintaining staff.

Speaking in a press release sent to PSU, the studio confirmed it is now working on three in-house titles including the previously-announced Star Wars Eclipse.

In a context still affected by the sanitary crisis, the year 2021 was marked at Quantic Dream by results beyond expectations, as well as a significant increase of more than 50% in our workforce, and the materialization of various production partnerships.

Our very good financial results are explained by the robust sales of our back catalog titles, and in particular Detroit: Become Human, which surpassed the symbolic one million copies sold on Steam during the year 2021. This title is now Quantic Dream’s biggest commercial success, with over 6.5 million copies sold on PC and PS4 worldwide.

Quantic Dream will continue to drive recruitment throughout 2022, a year that will “mark a new progression milestone in the production phases of these three unique titles.”

While the studio hasn’t announced details on the other two games, one of them is believed to be based on The Dark Sorcerer tech demo, codenamed Dreamland. Furthermore, job listings posted last summer indicate that one of the new games will feature microtransactions and multiplayer.

Lochgelly: Vandalism carried out at football club in Fife