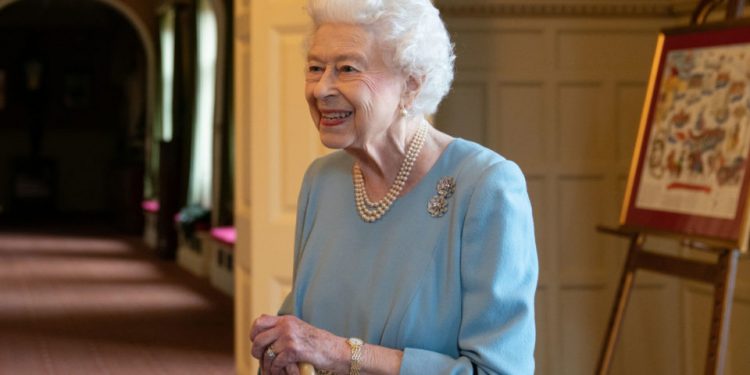 The Queen has grown in popularity and remains Britain’s favourite royal, while her second son Prince Andrew languishes at the bottom of the list.

Polling shows the 95-year-old monarch is followed in the popularity stakes by her grandson Prince William and his wife Kate – a couple who will one day reign as king and queen consort.

It is the first time Kate has jumped above William to be the second most popular royal, polling organisation Ipsos said.

The survey was conducted ahead of a turbulent week for the royal family, which has seen Andrew settle a civil sex case with his accuser, and heir-to-the-throne Prince Charles facing the possibility of being interviewed by police over an alleged cash-for-honours scandal.

Andrew, whose out-of-court settlement commentators said leaves him tarnished but protects the royal family from any potential damage of a public trial, has an unchanged position in polling since last year.

He is named as being one of the most liked by two per cent of people, while Prince Harry and Meghan, who stepped down as senior royals in March 2020, have both tumbled in popularity since last year.

Charles’s wife Camilla, who was warmly endorsed by the Queen earlier this month in terms of the future role she will play alongside Charles when he ascends the throne, is eighth in the polling.

Camilla is up three percentage points on March 2021, and sits below Harry and just above Meghan on the list.

The polling, carried out online between February 9 and 10, asked 2057 British people aged between 16 and 75 a series of questions including which royals they liked the most and their views on the future of the monarchy.

NEW: The Duchess of Cambridge has overtaken her husband, Prince William, as Britain’s second most popular royal.

Polling by @Ipsos suggests The Queen remains the nation’s favourite, whilst Prince Andrew remains at the bottom of the pile. pic.twitter.com/YYN7OQhJra