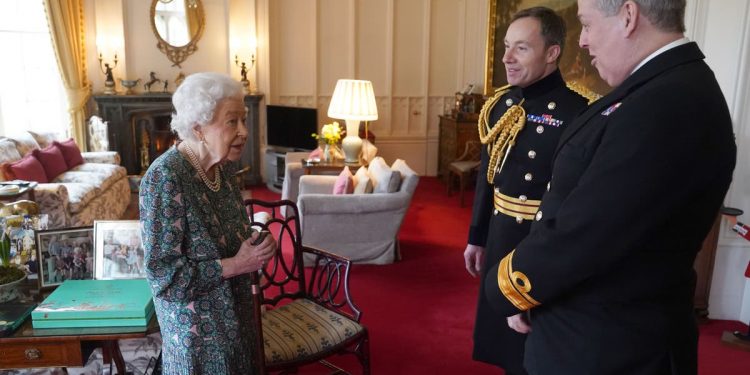 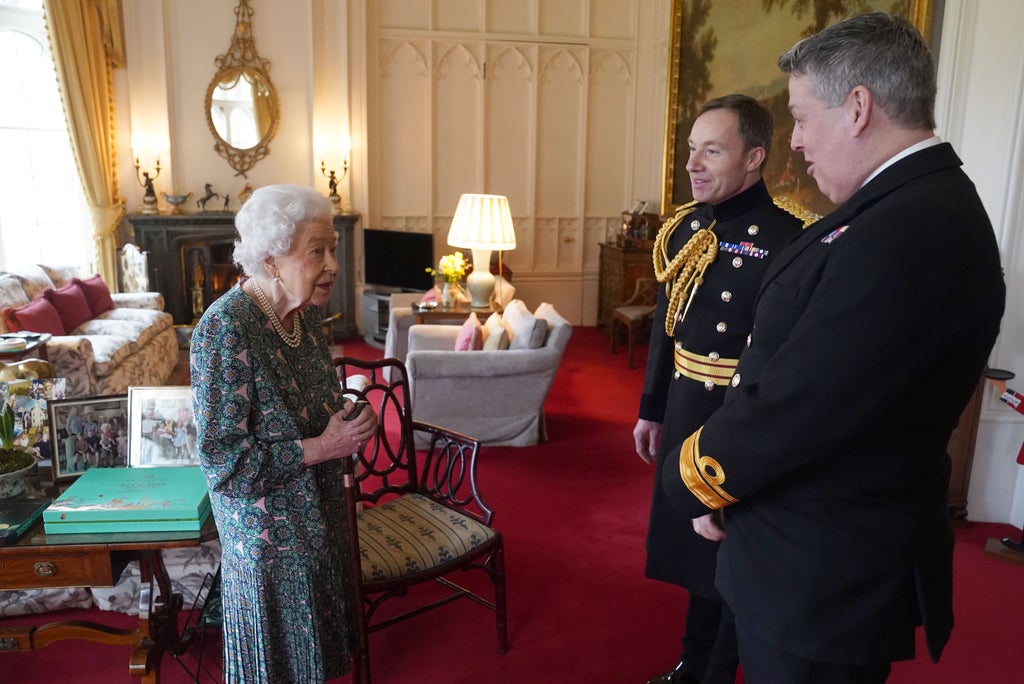 The Queen’s favourite Balmoral retreat has been kitted out with a new £20,000 lift that can accommodate a wheelchair, as she reportedly plans to spend more time there.

The 95-year-old monarch, who spends her summer holiday in Scotland every year, will also reportedly have a new security gate, intercom system and CCTV cameras installed at the seven-bedroom Craigowen Lodge.

It comes after Her Majesty cancelled her appearance at the Commonwealth Day service at Westminster Abbey earlier this week, with reports suggesting issues with her mobility.

In February, during her first in-person audience since she contracted a bout of Covid, the Queen used a walking stick and pointed to her mobility issues.

She gestured at her left leg or foot and remarked: “Well, as you can see, I can’t move.”

However, she was pictured standing without her walking stick this week carrying out other face-to-face engagements, including welcoming Guyanese poet Grace Nichols to Windsor Castle to present her with the Queen’s Gold Medal for Poetry.

According to The Sunthe cottage – located about a mile away from Balmoral Castle in Aberdeenshire – now features a “wheelchair-friendly” Lifton Trio lift.

The newspaper cited a source from Balmoral who said the new features will allow the cottage to be “sealed off” so that the Queen can “spend much more time there quietly in her late nineties”.

A Buckingham Palace spokesperson said it will not be commenting on the matter.

But residents of Balmoral have said they would welcome the idea of the Queen spending more time in the area.

James Anderson, chairman of Ballater and Crathie Community Council, told the PA news agency that local residents will be pleased if the monarch does stay for longer periods of time.

“Folk will be happy about that. We don’t see much of her when she is on the estate but it generates a lot of income for the village and for the area when she’s here because of the amount of staff and the business it brings, it is a good thing,” he said.

“It is a very relaxing area and she likes it up here.

Local councillor Geva Blackett said that while she has not heard anything about alterations at Craigowen Lodge, she added: “We always welcome the Queen here, she is part of the community. We would love her to be here more if that’s what she wants to do.

“You see her around, when there wasn’t Covid you would see her in church. She is very much part of the community and we love her.”

Mine or ours: The brain’s choice

Mine or ours: The brain's choice