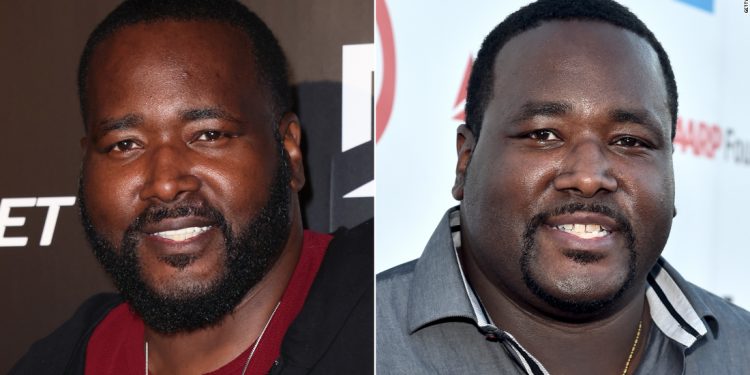 The actor, who portrayed Michael Oher in the 2009 film “The Blind Side,” told TMZ that he had picked up additional weight eating chocolate and bread before deciding to change his eating habits.

After dropping both of those foods and using a keto diet, Aaron said he’s gone from 559 pounds to 462.

He hopes to lose another 64 pounds by May 10, Aaron said, to honor his late mother on what would have been her birthday.

If he is able to achieve that, he will once again be the weight he was during filming of “The Blind Side,” which was based on the true story of Oher, an African American professional football player who was adopted by a White family.