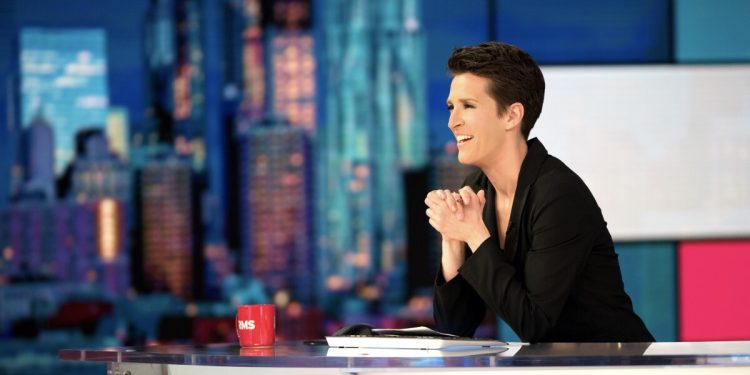 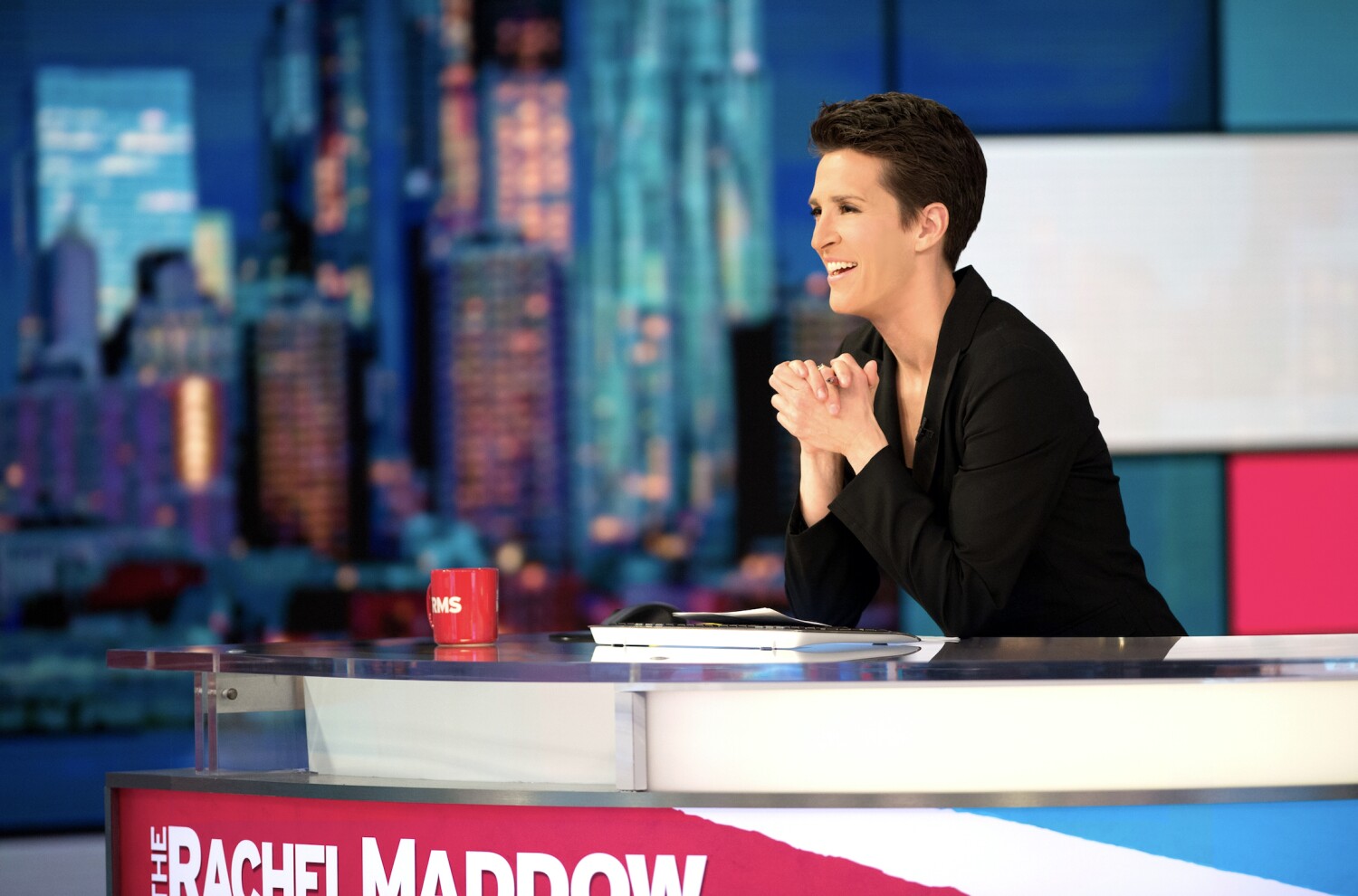 MSNBC host Rachel Maddow returned to her nightly program Monday, but revealed that viewers will be seeing less of her starting in May.

Maddow announced that her show will be weekly on Monday nights beginning May 2. It’s a tough blow for the NBCUniversal-owned channel, where Maddow draws the largest audience in her 9 p.m. slot.

But one night of Maddow is better than none for MSNBC. Most people in the TV news industry believed she was stepping back completely from the program this summer to work on developing podcast and film projects as part of her recently signed deal with NBCUniversal. The host told viewers that the situation remains “fluid.”

“One of the things I realized … to my surprise, is that I actually don’t really need another hiatus,” Maddow said. “This one was great, but I think I only needed the one. I do still have all these other irons in the fire, all these other things I’m working on that I want to bring to fruition, none of them are fast, all of them take a long time, and I’m still working on all of them, but I don’t think I need another big stretch of time off.”

Maddow said she will be back four nights a week, Monday through Thursday, until April 28 before going on a weekly schedule. She indicated that she could appear more often as the mid-term elections draw closer and when major news stories break.

“This might change,” Maddow said. “We will see how things go.”

An MSNBC representative said a rotating group of hosts will appear Tuesday through Friday once the transition occurs. On the nights Maddow is not on, the 9 p.m. Eastern hour will be called “MSNBC Prime.”

MSNBC is expected to add White House Press Secretary Jen Psaki to its roster of hosts next month. As a high profile hire, it appears likely that Psaki could be a part of that rotation of Maddow fill-ins.

Maddow took a two-month hiatus to work on a film adaptation of “Bag Man,” her podcast and book about Spiro Agnew, who served as vice president during the Nixon administration and resigned in 1973 when he faced bribery charges dating to his time as governor of Maryland.

Maddow agreed to a new contract with NBCUniversal last summer that keeps her at the company through 2024, after she had discussions with CNN about a role on its new streaming service. The company has confirmed that the deal gives her the opportunity to pursue a variety of TV and film projects.

Maddow has been a favorite of the channel’s politically progressive fans since her program debuted in September 2008.

How This Real Life ‘Criminal Minds’ Is Changing Real Estate