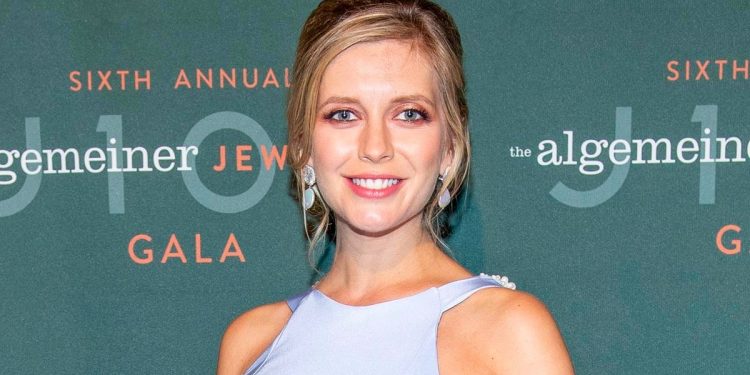 Rachel Riley has revealed the level of “invasive and disgusting” misogynistic abuse she receives on a regular basis on social media.

The Countdown presenter, 36, has over half a million followers on Instagram and has opened up on being sent dozens of unsolicited sexual videos and images to her direct messages.

The presenter is an ambassador for the Centre for Countering Digital Hate, which says not enough is being done to prevent such disgusting acts.

“On Instagram, any old pervert can privately send you something that should be illegal. If they did it on the street, they’d be arrested.”

She confessed she feels as thought it’s inevitable for women in the public eye to receive such crude private messages and insists the social media platforms have a duty of care to protect women from such acts.

However, she feels a lot more needs to be done and says the companies aren’t doing enough, even if the incidents are reported.

She continued: “I just think all social media are not fit to regulate themselves, clearly. They’ve got the technology to identify that this content is revolting, but these users still have the technology to send unsolicited images to you.

Hilaria and Alec Baldwin keeping sex of baby no. 7 secret for heartbreaking reason

“Teenage girls could receive this stuff while no one else knows because it’s behind closed doors. It’s invasive and disgusting.”

Rachel admitted some content she receives turns her stomach.

Findings showed that 254 different accounts had sent the women abuse between December 28 and February 28 and while they had all been flagged, a whopping 227 were still active.

It was also found that one in every 15 messages the women received during the two-month trial broke rules set by Instagram for abuse and harassment.

The researchers also discovered that strangers had tried to contact Rachel by video call on five separate occasions.

Imran Ahmed, CCDH chief executive, said: “Instagram has chosen to side with abusers by negligently creating a culture in which abusers expect no consequences – denying women dignity and their ability to use digital spaces without harassment.

“There is an epidemic of misogynist abuse taking place in women’s DMs.”