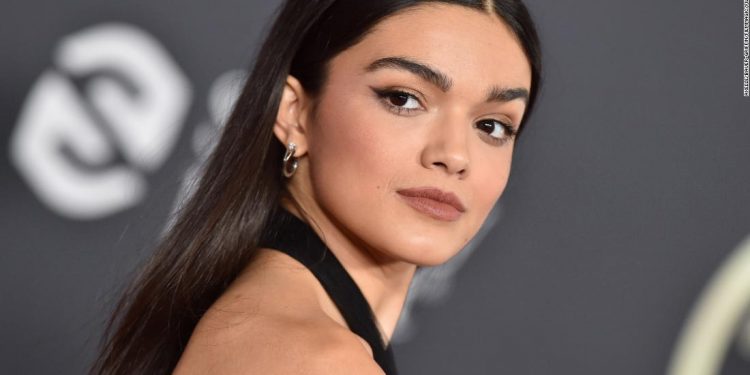 The 20-year-old actress starred as Maria Vasquez in the musical drama “West Side Story,” which won her a Golden Globe for best actress in a motion picture comedy or musical.

On Sunday in an Instagram post on her verified account, one of her followers wrote in the comments: “Can’t wait to see what you’ll be wearing on Oscar night.”

Zegler responded, “i’m not invited so sweatpants and my boyfriend’s flannel.”

“Idk y’all i have tried it all but it doesn’t seem to be happening :’) I will root for west side story from my couch and be proud of the work we so tirelessly did 3 years ago,” she went on to say.

“I hope some last minute miracle occurs and I can celebrate our film in person but hey, that’s how it goes sometimes, I guess,” Zegler wrote. “Thanks for all the shock and outrage – I’m disappointed too. But That’s okay. So proud of our movie.”

Nominees (Zegler is not nominated) receive tickets, as do presenters, with additional tickets given to studios to distribute as they see fit.

CNN has reached out to reps for the Academy of Motion Picture Arts and Sciences for comment.

The 94th Oscars will be held on Sunday at the Dolby Theatre at Ovation Hollywood and televised live on ABC.

Is corporate real estate ruining the balance of the American housing market? : RealEstate