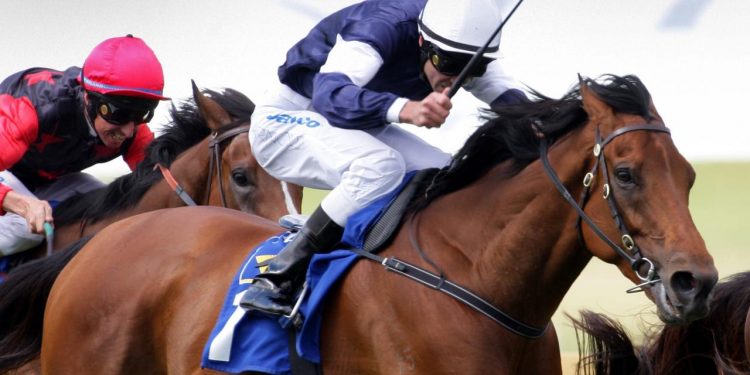 Popular racehorse Zipping has died at the age of 20 after a paddock accident.

Grand galloper Zipping has died after a paddock accident at the Living Legends retirement facility.

“It is with deep sadness that we share with you this morning that Zipping has passed away,” the Living Legends tweet read.

“Zip suffered an irreparable leg fracture as a result of a paddock accident and was humanely euthanised.

“The Living Legends team are truly devastated by this tragic accident, he will be sorely missed by his paddock mate Fish (Efficient).”

Zipping won 16 of his 47 starts while amassing more than $4.5m in prizemoney in a terrific career that included Group 1 wins in the 2010 Australian Cup and Turnbull Stakes at Flemington.

The Lloyd Williams-owned son of Danehill won the Group 2 Sandown Classic in four successive years, prompting the Melbourne Racing Club to rename the event after him.

Zipping also competed in four Melbourne Cups, finishing fourth to Delta Blues in 2006 and Efficient in 2007.

The gelding ran ninth in 2008 before returning in 2010 to run fourth again to Americain.