Racing Point were confronted with a series of probing questions on their sudden decision to release Sergio Perez. Checo’s replacement with Sebastian Vettel met with heavy criticism from fans. However, Otmar Szafnauer clarified that he looks forward to having Sergio Perez as a rival on the track.

Szafnauer, Team Principal at Racing Point, previously answered several questions on the subject of Perez being released. Fans raised an argument expressing why Lance Stroll wasn’t chosen to make way for the German over Sergio Perez.

However, he recently stated, “He deserves to be in Formula 1 and I hope he can find a spot and we’re racing against him next year.” The statement simply elaborates on Szafnauer’s belief in the racer and his mettle.

Though Perez has pulled up Racing Point to almost every scorecard in 2020, his departure from Racing Point is unexplainable. Szafnauer has previously stated that ‘it wasn’t easy’ letting Checo go. He even added a bit on Checo being optimistic because of his comparison to the German sensation.

“He’s got loads of experience, he’s a tenacious racer come Sunday, he’s a good qualifier. Rarely makes mistakes, brings home the points and if there’s a sniff of a podium, he’s usually there.” 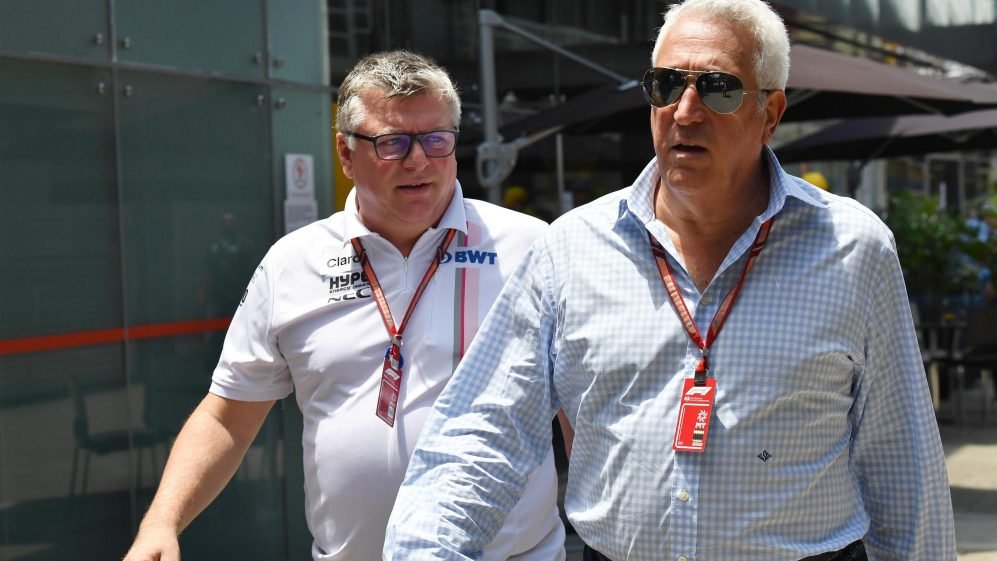 Sebastian Vettel will bring his experience into the team. His experience behind the wheel will definitely be a great asset for the young sensation, Lance Stroll. Furthermore, his presence will be an all-round gain for the team.

Sergio Perez has been struggling to stay in F1. Renault have expressed considerable interest in the racer. However, they are not planning to integrate him into their F1 team. Though Perez is bubbling with talent, his sudden dismissal at Racing Point makes it difficult for the racer.

Cam Newton Calls His Performance Against the Niners ‘Inexcusable’