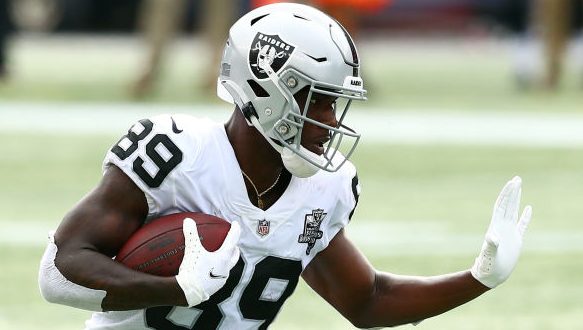 Bryan Edwards is on the move to Atlanta.

Edwards is being traded from the Raiders to the Falcons, according to Vincent Bonsignore of the Las Vegas Review-Journal.

The Raiders will send Edwards and a seventh-round pick to Atlanta for a fifth-round pick.

The Raiders chose Edwards, a wide receiver out of South Carolina, in the third round of the 2020 NFL draft. His departure is the latest reminder of what a disaster the 2020 draft was for the Raiders: They had two first-round draft picks, Henry Ruggs and Damon Arnette, both of whom are already out of the NFL, and another third-round pick, Lynn Bowden, never played a game for the Raiders.

Last season Edwards had 34 catches for 571 yards and three touchdowns.

This is not my kid: Mysterious hepatitis wreaked havoc in healthy child with shocking speed – CNN