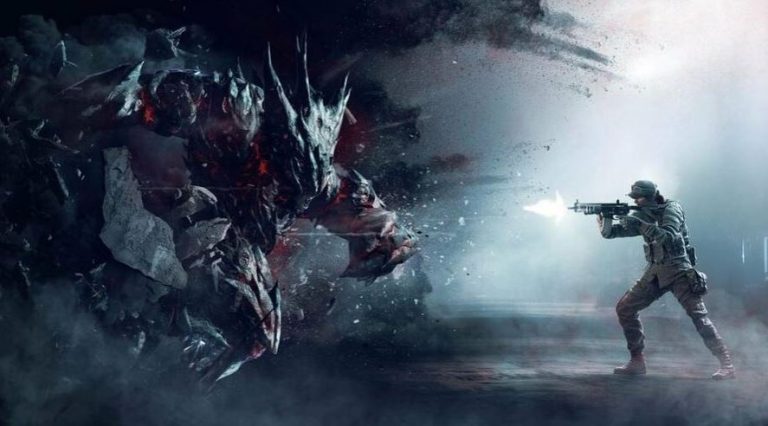 Rainbow Six Parasite was spotted being streamed on Twitch earlier today and was taken down shortly after.

However, it wasn’t taken down quite quickly enough, as users were able to nab some screenshots, and details from the technical test of this as yet unreleased title. Chiefly, we now know that Rainbow Six Parasite plays similarly to the Rainbow Six Outbreak, a limited time mode that was introduced in Rainbow Six Siege back in 2018.

We also now know that this Rainbow Six Parasite technical test on PC, allows for cross-platform play. As such, it seems pretty much a lock at this point that Ubisoft will have cross-platform play in the PS4 and PS5 versions of the game as well. 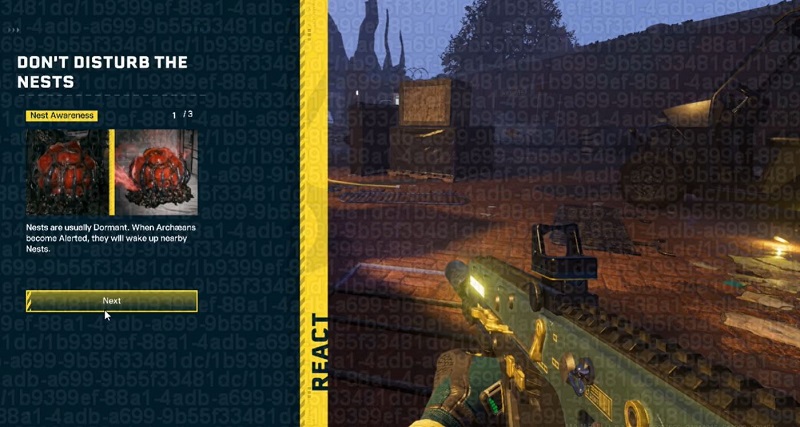 In terms of gameplay then, Rainbow Six Parasite appears to be what we expected – a co-operative PvE experience where players must complete timed objectives and rescue downed operators. As such, it looks like that Rainbow Six Parasite is shaping up to be a fully-fledged take on the previously mentioned Rainbow Six Siege Outbreak mode.

In Rainbow Six Parasite, players appear to be fighting against a mutant menace called the Archaeans, which have nests dotted around the map which spew forth enemies should they be disturbed.

Based on the footage, we also know that the following Rainbow Six operators will be in the game:

Now of course, it’s also worth mentioning at this point that Rainbow Six Parasite likely won’t be called that when it is finally revealed to the world. This is because Ubisoft has already said that the title is a placeholder and nothing more. 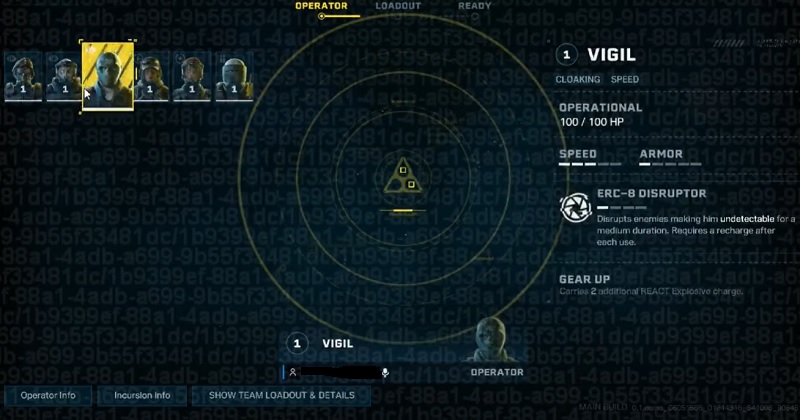 Also recently disclosed, was the fact that Rainbow Six Parasite (or whatever it ends up being called) and Far Cry 6, will both release by the end of March 2022. So potentially, we’ve got a fair old wait on our hands.

As it is, we would expect Ubisoft to reveal Rainbow Six Parasite sometime this summer. So stay tuned.

Todd Carney emerged from his...

Elden Ring Studio FromSoftware Is Hiring Devs For New Projects, Miyazaki-San Is Working On His Next Game

FromSoftware, the studio behind the...