The 22-year-old star arrived at the Nou Camp from Uruguayan side River Boston in 2018.

The defender has since broken into the first-team squad and the Uruguay national side.

He is out of contract in 2023 but Barcelona want to reward his progress with a new five-year deal.

However, ESPN claims that interest from the Premier League big boys and the centre-back’s wage demands could ‘complicate’ negotiations.

United are sweating over the appointment of Ralf Rangnick with Russian club Lokomotiv Moscow yet to grant him permission to leave.

The 63-year-old joined the side in the summer on a three-year deal as their Head of Sports and Development.

But the former RB Leipzig gaffer has since reached an agreement with the Red Devils to take charge on an interim basis until the end of the season.

United have been keen to bring in a new manager after they sacked Ole Gunnar Solskjaer following the 4-1 away defeat at Watford.

Should Rangnick complete a move to United, Liverpool boss Jurgen Klopp says it’s ‘not good news’ for other Prem clubs.

When asked about Rangnick’s arrival, he said: “Unfortunately a good coach is coming to England, to Manchester United!

“Man United will be organised on the pitch. That’s obviously not good news for other teams.” 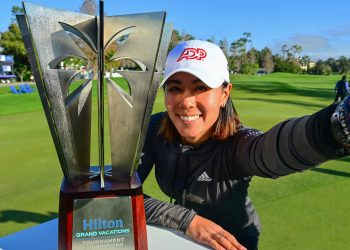 On a difficult championship test... 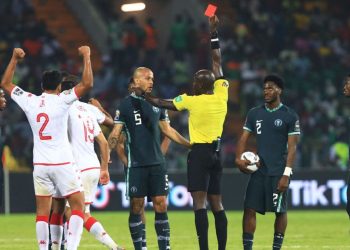 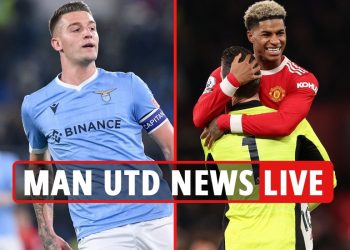 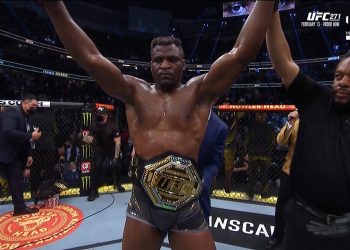 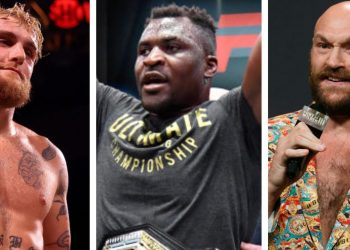 Francis Ngannou has been urged...