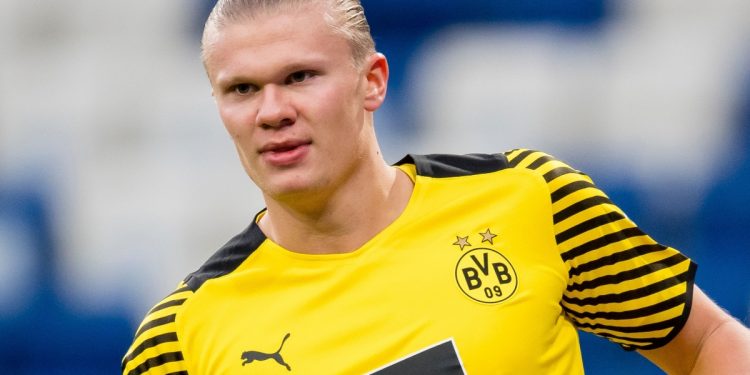 
ERLING HAALAND has been ruled out of Borussia Dortmund’s Europa League clash against Rangers on Thursday night.

The German giants head to Ibrox following a shock 4-2 defeat at home to the Scottish champions last week in the play-off round of the competition.

And they will have to attempt a second leg comeback without their talisman Haaland.

The Norwegian has not travelled to Scotland with the rest of the Dortmund squad.

Marco Rose’s side have been without the forward for their last three Bundesliga games.

Haaland was suffering from muscular problems and so played no part in the games against Bayer Leverkusen and Union Berlin.

He was then deemed not fit enough to start against Borussia Monchengladbach at the weekend.

LATEST IN SUN BINGO AND VEGAS

How to make a dog-friendly Ocado pancake – get the recipe