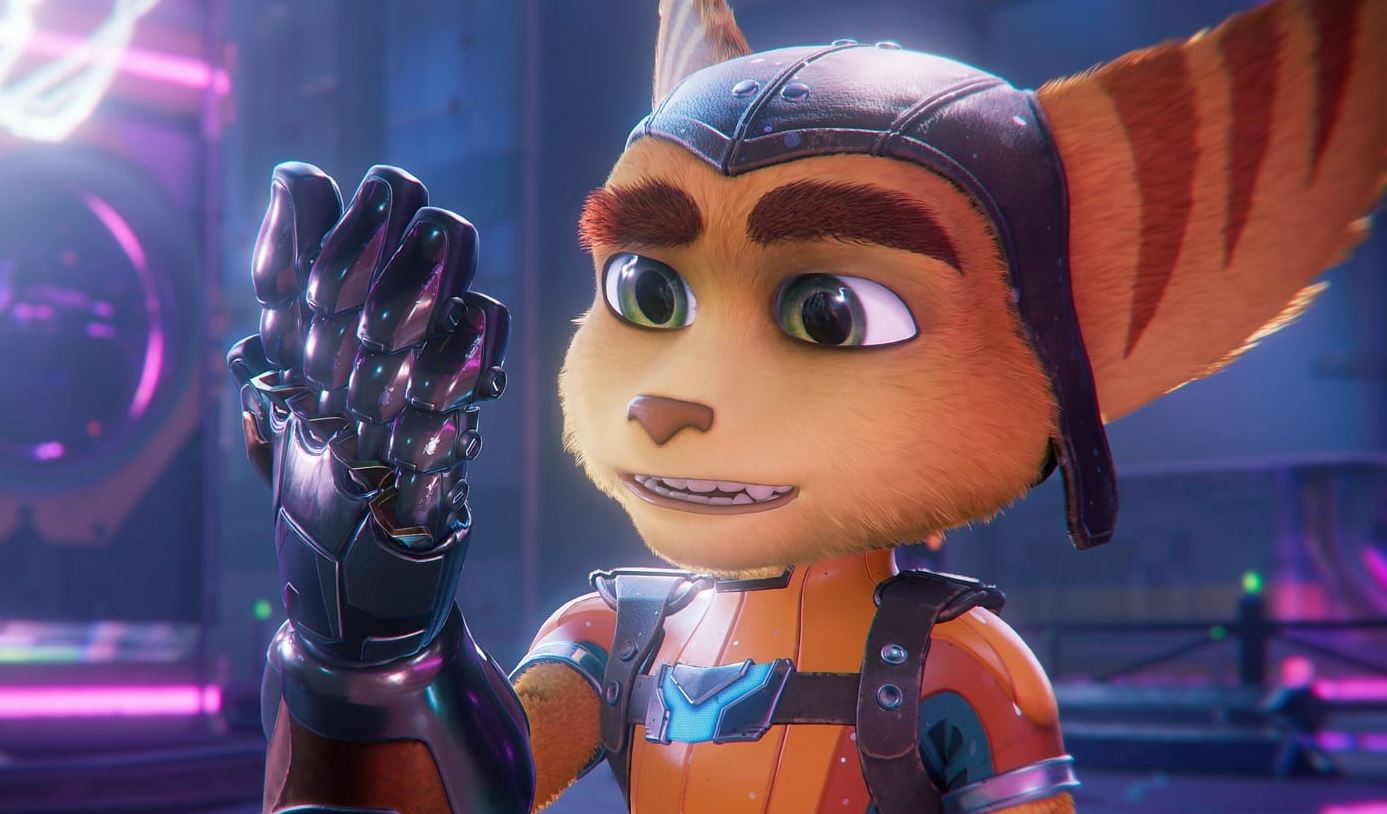 Insomniac Games has gone ahead and detailed the full list of Ratchet & Clank: Rift Apart accessibility features players can expect in the game after revealing some of them last month.

The full list was revealed on the Insomniac Support page and you can see them all below. They are subject to change before launch, but this is what is planned right now: