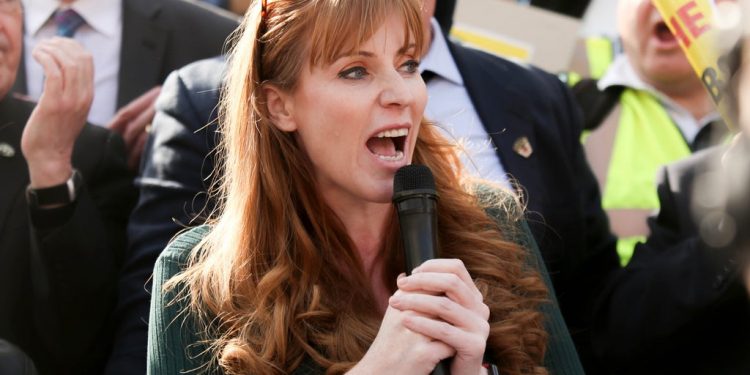 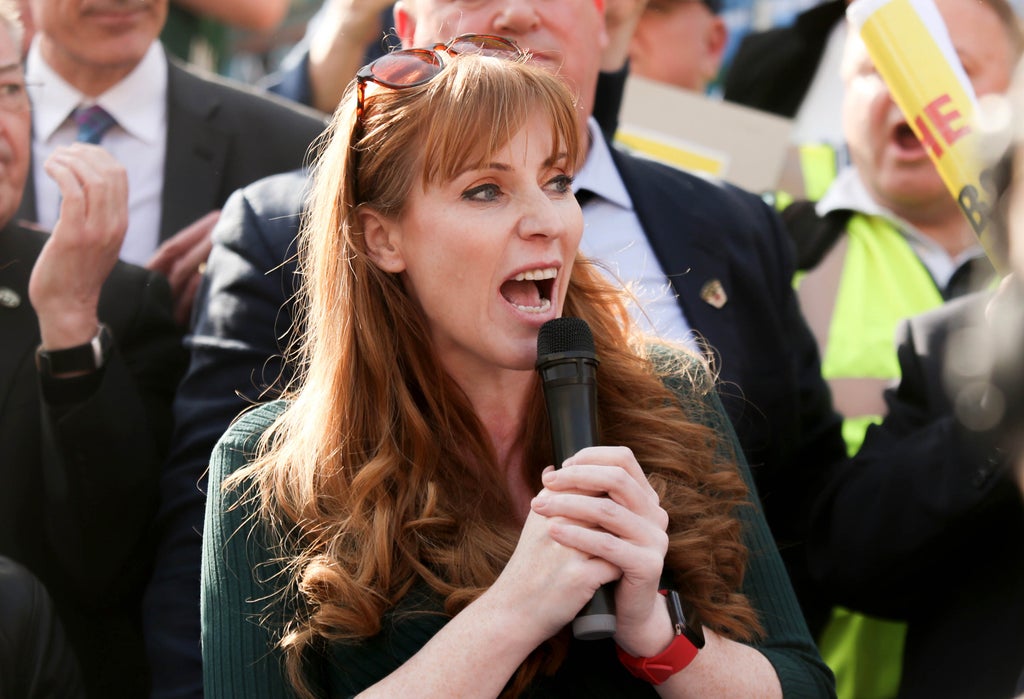 abour has called for the findings of an investigation into Rishi Sunak by Boris Johnson’s independent ministerial interests adviser to be made public.

The Chancellor referred himself for investigation by Lord Geidt last week after his wife Akshata Murty’s non-domiciled tax status and the couple’s holding of US green cards came to light.

In a letter to the Prime Minister, Cabinet Secretary Simon Case and Lord Geidt, Labour’s deputy leader Angela Rayner asked why the Cabinet Office had said in a statement before the investigation that Lord Gedit was already satisfied with Mr Sunak’s ministerial declarations.

She questioned whether the inquiry was prejudged, “which suggests that it is simply a whitewash with a predetermined conclusion”.

Ms Rayner asked about the processes put in place, and said: “The British public will with good reason see this new probe by the Government’s so-called independent adviser as yet another attempted whitewash.

“Following the lengthy and ongoing delay of the Sue Gray report, confidence in this Government’s ethical credibility is already lying in tatters.

“There is a whole catalogue of outstanding questions not only for the Chancellor but for the Prime Minister himself. The British people both need and deserve answers.

“It’s time to come clean on this whole murky business.”

A Government spokesperson said: “The Chancellor provided a full list of all relevant interests when he first became a minister in 2018, as required by the Ministerial Code.

It is understood Mr Sunak has asked for the conclusions to be made public, and that interests that advisers had previously considered relevant have already been published.

The Prime Minister agreed to a request from the Chancellor to launch the investigation, which comes after intense pressure on Mr Sunak over his family’s financial interests.

Asked if Mr Johnson still has full confidence in the Chancellor, a No 10 spokeswoman previously said: “He does.”

In a letter to the Prime Minister, Mr Sunak asked for Lord Geidt to review all his declarations of interest since he became a minister in 2018 to ensure they had been properly stated.

He said he was confident he had acted appropriately at all times, but his “overriding concern” was that the public should have confidence in the answers.