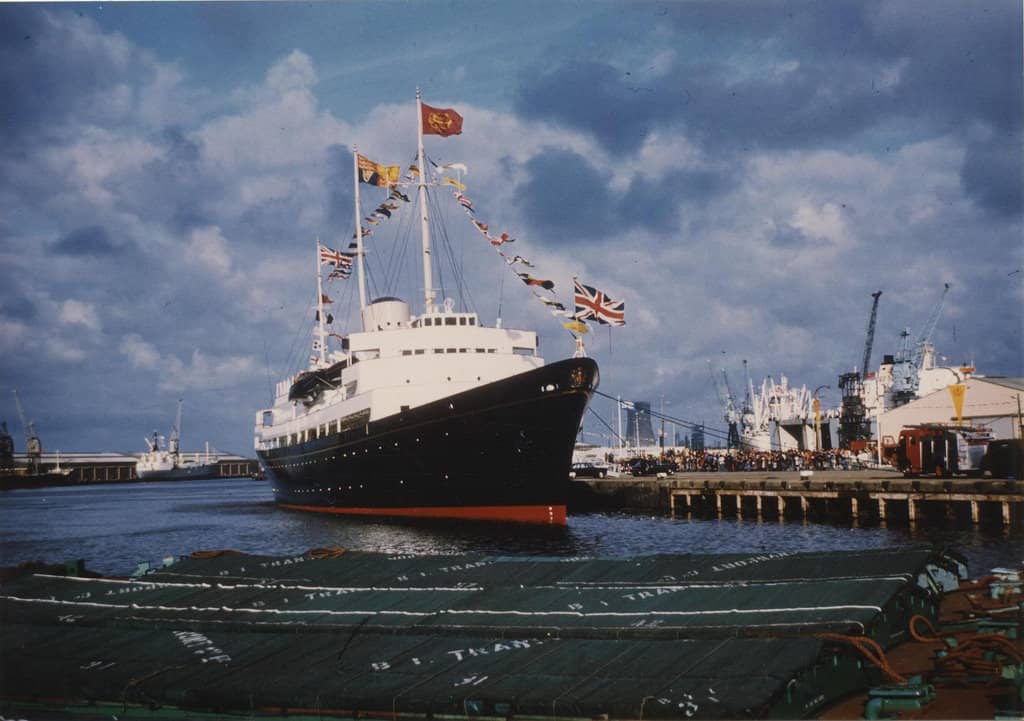 Suggestions that a new £190 million Royal Yacht should be built in Prince Philip’s honour have been met with disbelief on Twitter today.

Several Tory MPs have backed plans for the tribute, which call on Boris Johnson to sanction a successor to the Royal Yacht Britannia, which was decommissioned in 1997.

South Thanet MP Craig Mackinlay told The Sunday Telegraph: “The towering figure that was the Duke of Edinburgh deserves a permanent tribute to his support for the country, the Commonwealth and the Queen.”

It’s not the first time such proposals have been put forward.

She also said that rather than taking the money from businesses, taxpayers and the National Lottery, the additional funding could be found in the aid budget.

Needless to say the idea has been met with fierce criticism online.

Here’s what people had to say:

My carers allowance is £67 a week. That’s to provide for everything my disabled daughter needs.

I do not support spending £190 million on a new Royal Yacht named HMY Duke of Edinburgh when the Government says we can’t afford to feed hungry children.

But apparently there’s money for a new Royal Yacht.

We could save £190m and give it to the NHS instead.

We could afford this in less than 4 days! (QQ why are we not seeing that 350m per week in the NHS? – Asking for some Nurses that didn’t get a payrise?) pic.twitter.com/FZmdX4hDzL

Related: Papers in the UK and around the world react to the death of Prince Philip