The Real Housewives of Miami has announced its first out lesbian housewife, who’s married to tennis star Martina Navratilova

Julia Lemigova will join the cast in season four when it begins on 16 December.

A Russian former model who won the Miss USSR title in 1990, Lemigova is married to Czech-American former professional tennis player and coach Martina Navratilova. The couple married in New York in December 2014.

After an eight-year break, the Real Housewives’ Miami show will return next week, with the Florida cast all looking to dive into some drama on the trailer.

Returning housewives include Larsa Pippen, Alexia Echevarria, and Lisa Hochstein, who were all included in the show before its hiatus.

Though Lemigova will be the first openly lesbian housewife in the Miami show, she is not the first Real Housewives star to come out as queer.

Real Housewives of Orange County star Braunwyn Windham-Burke came out as a lesbian in 2020 at the age of 41, but said she plans to stay married to her husband Sean Burke.

Speaking to GLAAD in December 2020, she said: “I’m finally comfortable enough to say: I like women. I’m gay. I’m a member of the LGBTQIA+ community.

“It has taken me 42 years to say that, but I’m so proud of where I am right now and I’m so happy where I am. To be able to be comfortable in my own skin after so long is just so nice.”

At the time, Windham-Burke said she was dating a woman named Kris, however she and her husband, who she called her “best friend” will stay married and raise their children together.

The Real Housewives of Miami will air on 16 December on Peacock, which is available to UK viewers on NOW TV.

Jennifer Aniston on filming Friends: The Reunion: ‘I had to walk out at certain points’

And players can even perfect... 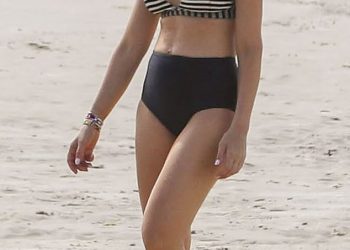 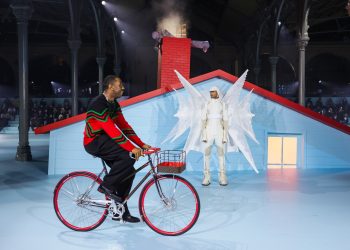 Tyler, the Creator scored a... 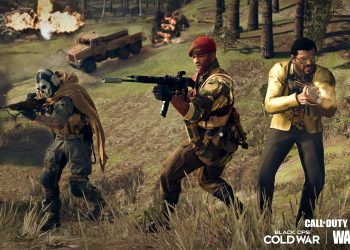 Xbox has “a desire to keep Call of Duty on PlayStation”

Will Call of Duty stay...

Jennifer Aniston on filming Friends: The Reunion: 'I had to walk out at certain points'