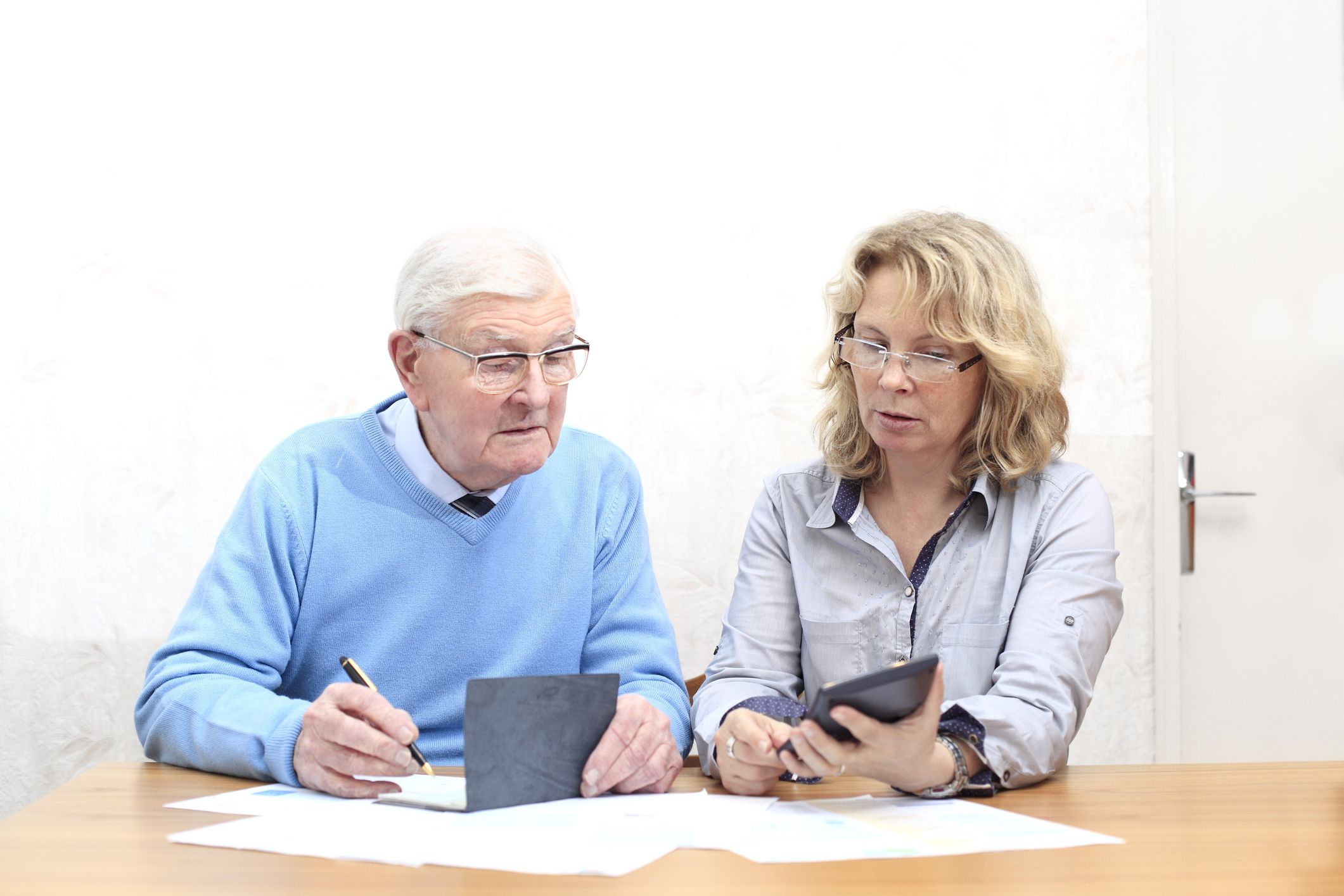 If you are planning to retire or live abroad, you may be concerned about whether you’ll still be able to collect your Social Security retirement, disability, or survivor benefits. In most cases, the answer is yes. But there are some exceptions, and the rules differ for non-U.S. citizens.

Who Is Eligible to Collect Social Security Benefits Outside the U.S.?

The eligibility rules for collecting Social Security benefits outside the United States can differ depending on whether you’re a U.S. citizen or non-U.S. citizen. These are some of the basics:

If You’re a U.S. Citizen

The Social Security Administration (SSA) considers you “outside the United States” if you are not in one of the 50 states, the District of Columbia, Puerto Rico, the U.S. Virgin Islands, Guam, the Northern Mariana Islands, or American Samoa for at least 30 days in a row.

Generally speaking, if you are a U.S. citizen, you can collect retirement, disability, or survivor benefits while overseas as long as you meet the usual criteria for eligibility. However, Social Security won’t make benefit payments to recipients in certain countries, such as Cuba, North Korea, and some former Soviet republics. In most cases, if you reside in one of those countries, all of your unpaid benefits will be paid to you once you enter a country where payments can be sent.

The Social Security Administration’s Payments Abroad Screening Tool can help determine if you are eligible to collect benefits outside of the U.S.

Supplemental Security Income (SSI) is a different matter. You can collect SSI only if you live in one of the 50 states, the District of Columbia, or the Northern Mariana Islands.

If You’re Not a U.S. Citizen

Non-U.S. citizens can be subject to another set of rules, depending on the country they are citizens of, where they are living, and what kind of Social Security benefits they are claiming. These rules are determined in many cases by so-called “totalization agreements” between the U.S. and more than 25 other nations. You can find a list of totalization agreements and links to them on the Social Security Administration website.

If you’re receiving dependent or survivor benefits, you may need to meet additional residency requirements, as explained in the Social Security booklet Your Payments While You Are Outside the United States.

In some instances, Social Security will stop paying benefits to recipients who leave the United States for six months or more but will resume them if the person later returns for at least a full month.

Non-U.S. citizens can also use the Social Security Administration’s Payments Abroad Screening Tool to determine if they are eligible to collect benefits outside of the U.S.

The number of people living outside the United States who collect Social Security benefits.

The Social Security Administration periodically sends questionnaires to beneficiaries who reside outside the U.S. These are designed to help the agency determine whether they are still eligible. The questionnaires ask for updated information about any work you are engaged in abroad, marriage, death, divorce, change of address, change of circumstances, and eligibility for a pension not covered under the Social Security program.

Failure to return the requested information will result in a cessation of benefits. You’re also required to report any of the listed events to Social Security when they occur, regardless of whether you have received a survey.

Can I Collect Social Security Benefits If I Move to Another Country?

Different rules apply to non-U.S. citizens. The rules vary depending on the country they are citizens of, where a non-U.S. citizen is living, and what type of Social Security benefits are being claimed.

You cannot collect Supplemental Security Income (SSI) while living in another country. This program provides income to elderly or disabled people that have little income or resources.

If you’re considering a move abroad and you collect Social Security, research the situation carefully before you move. Pay attention to the exceptions, including where you plan to live and how your citizenship status affects whether you can collect. And don’t forget to keep your information up to date.