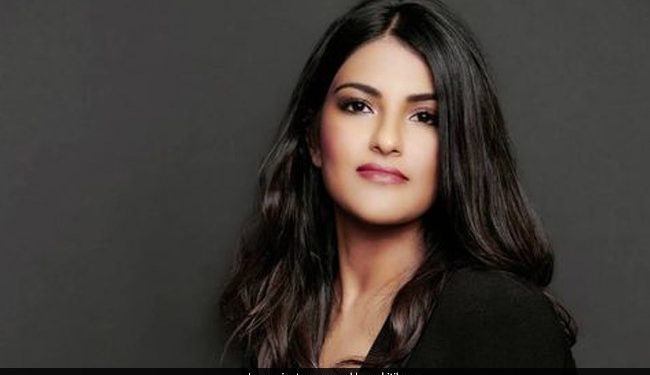 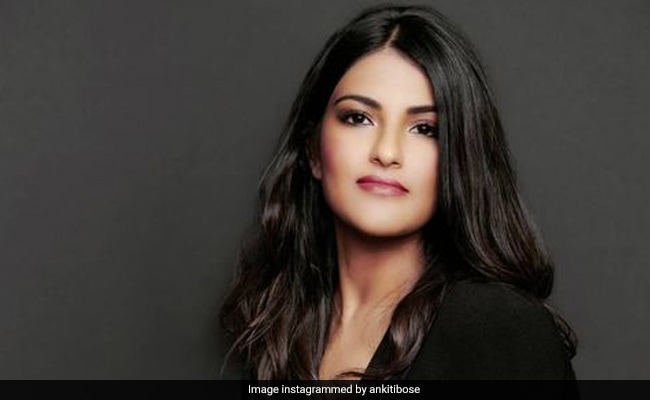 Ankiti Bose, the Indian-origin co-founder of Singapore Fashion startup Zilingo, was sacked on Friday following complaints of serious financial irregularities. Reacting to the termination, Ms Bose said that she would act against the witch-hunt.

The 30-year-old alleged that she was fired as Zilingo CEO due to insubordination. “I have been suspended for the last 51 days based on an anonymous whistle-blower complaint, and today I am informed that my employment has been terminated inter alia on grounds of “insubordination”,” Ankiti Bose said in an Instagram post.

She claims that the company did not show her the reports and did not even give her time to produce the requested documents.

Ankiti Bose also said that she and her family were receiving constant threats online.

“I have also been receiving a constant barrage of online threats to my life and family,” she wrote.

Zilingo — an online fashion company that supplies technology to apparel merchants and factories — was founded in 2015 by Ankiti Bose and chief technology officer Dhruv Kapoor.

On March 31, Ms Bose was placed under suspension following complaints of alleged discrepancies in the company accounts.

“Following an investigation led by an independent forensics firm that was commissioned to look into complaints of serious financial irregularities, the company has decided to terminate Ankiti Bose’s employment with cause, and reserves the right to pursue appropriate legal action,” Zilingo said in a statement.

The firm, however, did not elaborate on the allegations against Ms Bose or the findings of the audit.