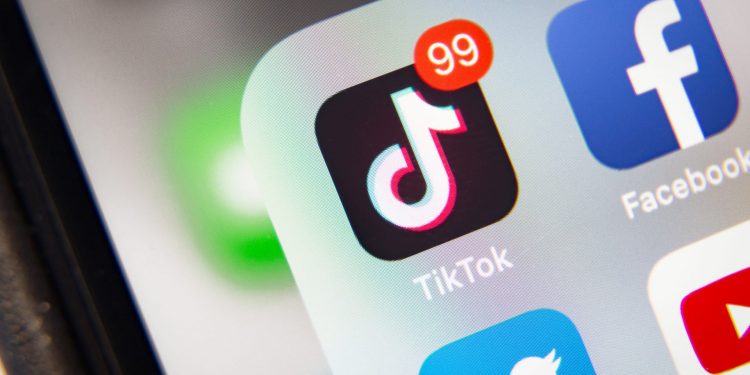 Some of the app users have been facing difficulty sending messages and have taken to other social media platforms like Twitter to express their disappointment. At the moment, it is unclear when this problem started.

However, people have been upset and have been looking for a solution. As of now, TikTok has not shared any input regarding what could have gone wrong.

The red exclamation point denotes that the messages have not been sent. Sometimes, it happens because the user’s net might have some issues.

However, looking at how the same problem is being faced by several users, it looks like the app is having some issues. As mentioned earlier, TikTok has not revealed what could be the problem.

Most of the time, this happens due to a glitch, and the issue is rectified automatically.

Is there a way to fix this?

While TikTok has not announced an official way to fix it, there are certain things that the users can try to see if it fixes the problem.

Users react to TikTok being down

People who use the platform are left upset as they were unable to interact with their fans. It did not take long for several of them to come to Twitter to express their thoughts. Some of these reactions can be seen below:

Has this happened before?

In the past, there have been times when users have faced the same problem. As per Flowchain, most of the time these problems arose because the users were under the age of 16, did not have mutual followers with the users, or the user safety setting has been set to “nobody.”

Despite this, it did not take time for it to be fixed soon. As of now, it looks the users will just have to wait until TikTok releases an official statement as to what went wrong.

In other news, Was Louie Anderson married and did he have children?