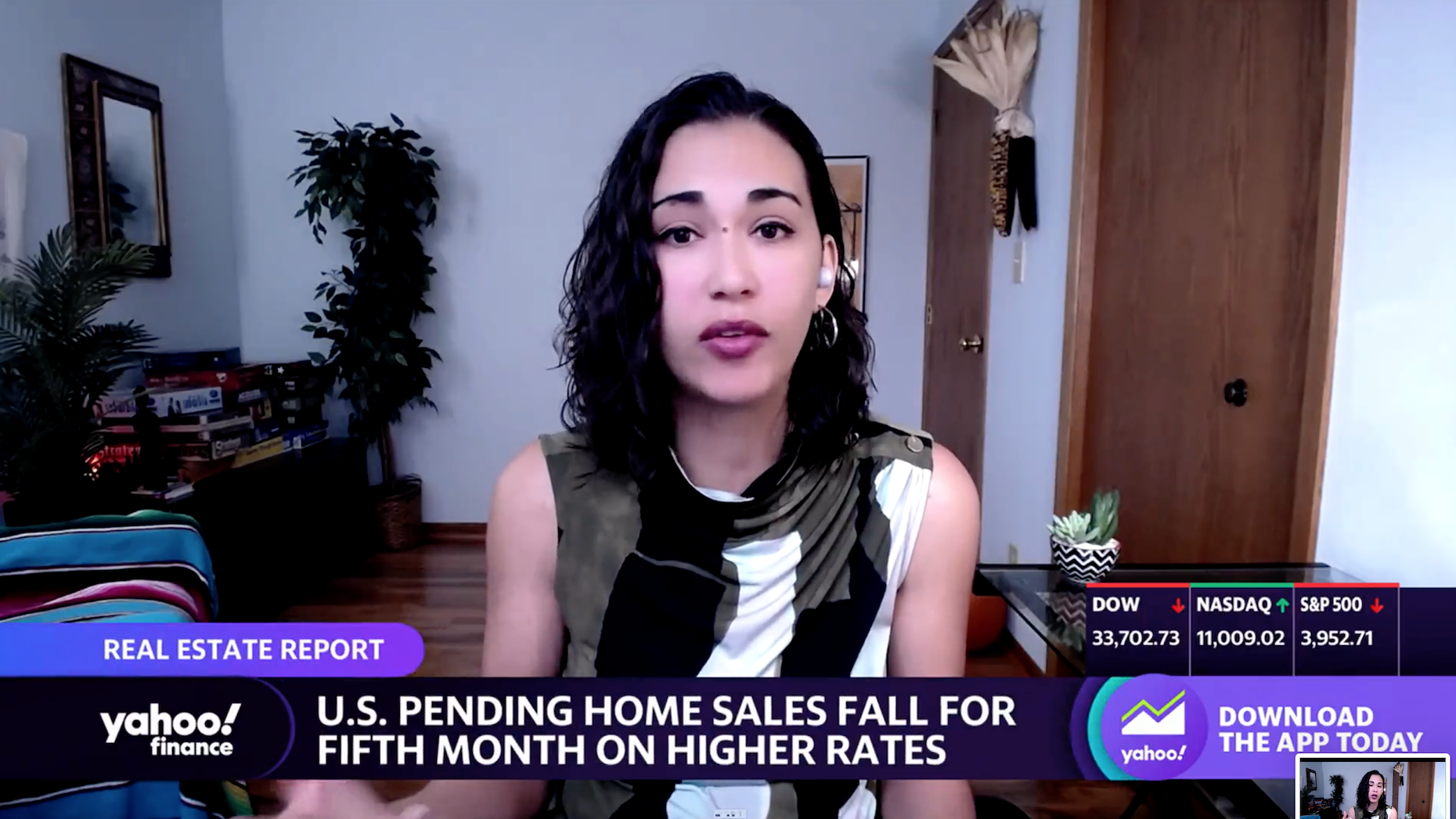 Daryl Fairweather also said during her Yahoo Finance appearance that “demand is very weak” as both homebuyers and sellers take a breather from the housing market.

New markets require new approaches and tactics. Experts and industry leaders take the stage at Inman Connect New York in January to help navigate the market shift — and prepare for the next one. Meet the moment and join us. Register here.

Redfin Chief Economist Daryl Fairweather on Wednesday said that housing demand at the moment is “very weak,” adding that the “pain” is likely to stick until inflation lets up.

Fairweather made the comments while appearing on Yahoo Finance. Early in the conversation, she was asked if pain in the housing market might last for another two years. However, Fairweather didn’t commit to a specific timeline, saying instead that “it’s just a wait and see thing, we really don’t know which direction the economy is going to go until we have better data.”

“We’re going to have pain for as long as inflation stays as high as it is,” Fairweather said.

Home sales are down 30 percent and new listings are down over 20 percent, Fairweather went on to note. The takeaway from these numbers is that both homebuyers and sellers are backing away from the market right now.

“Demand is very weak,” she explained.

Among other things, the housing market is now being influenced by the fact that “people just aren’t moving the way they did during the pandemic” when remote work “changed people’s algebra,” Fairweather said. She characterized the situation as a return to more “normal” conditions, and added that a tightening job market is also impacting consumers’ willingness to move.

“They’re not looking to make those big moves that they were making during the pandemic,” Fairweather said.

Hot pandemic markets, such as Austin are the places currently seeing the biggest slowdowns, noting that “the higher they rise the quicker they fall,” Fairweather went on to say. Homes in such places are still worth more today than they were before the pandemic, but that could potentially begin to change in the near future.

The comments come just days after a Redfin report made a similar point, noting that pandemic boomtowns, such as Austin, Phoenix and San Jose have lately seen the most rapid price growth slowdowns in the U.S. The shift in those markets — and generally across the U.S. — began earlier this year as mortgage rates began climbing at a record pace. That drove up the cost of buying a house and cooled demand, eventually leading to widespread layoffs in the real estate industry as well as predictions of national home price drops.

Though not everyone agrees about what exactly comes next for housing, Fairweather ultimately said during her Yahoo Finance appearance that homeowners in fast-growing pandemic markets could see values dip soon.

“I would buckle in for your home to go down in value in the coming months,” she explained, “as these higher interest rates continue to weigh on buyers.”