Rees-Mogg accused of ‘twisting history’ in speech on Union 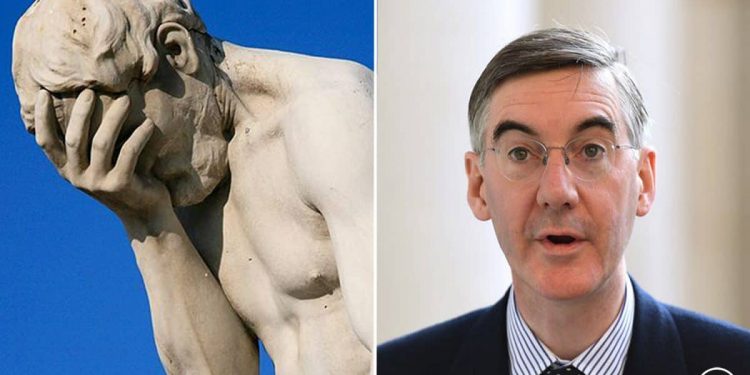 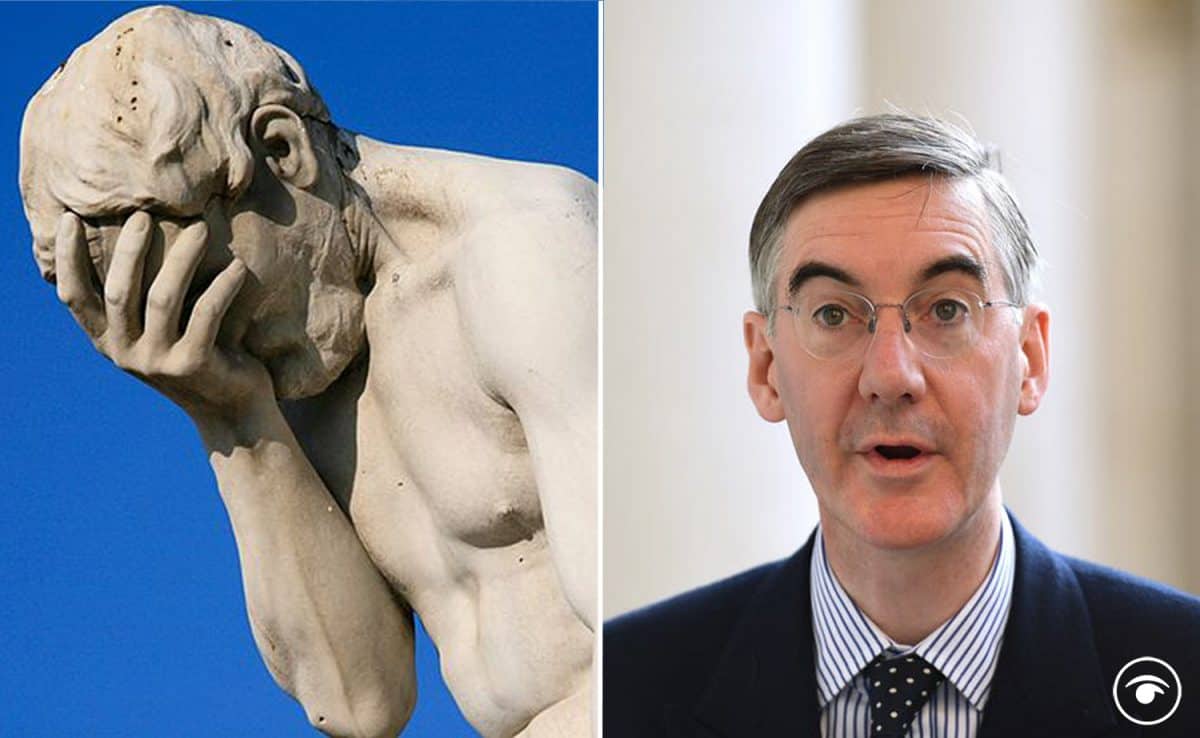 A historian has explained why an eye-popping speech by Jacob Rees-Mogg on the Union is tantamount to “twisting history”.

Speaking to MPs yesterday, the Commons leader said: “Scotland, England, Wales and Northern Ireland are equal, fundamental parts of the United Kingdom, without which there is no United Kingdom, and our great history, our great tradition, and our success as a nation has been built on this Union.

“How did we, a small country, a small island off the coast of European continent become one of the great empires in the world? It was very often thanks to the work of people from Scotland.”

He added: “When I used to live in Hong Kong, why was it that there was Aberdeen in Hong Kong? It was because of the contribution of the Scottish people to making the whole of the United Kingdom a great nation.

“This is something celebrated on the Conservative side of the House, something that we glory in as our great shared, joined history. It is our history of ties of kinship, of ties of blood and of ties of involvement in each other’s lives.

“People who hold office in the Conservative party are honour-bound to support the prime minister.”

He said: “The government in UK rules by historical distortion. By constantly referring to a made-up essentialist version of history, be it of the fall of Rome, of medieval saints, or ‘united’ Britain, they hold the society ransom to nostalgia. That’s not just a rhetoric trick.

“The abuse of history is central for two reasons. First, it creates a sense of nostalgia, yearning towards a never-existing past that is yet to come (a projection of purported history into a never coming future). You cannot disprove nostalgia because it exists outside of time.”

He added: “For the Conservative government history is fear. People need to constantly be afraid that their past be taken from them; that the dangers of the past will manifest today; that they do not live up to the standards of the past (‘spirit of the Blitz’, anyone?).”

“Boris Johnson rules over two United Kingdoms. The one here and now and the one made from nostalgia, constantly assaulted from everywhere, defended by the conservative champions. He cannot rule the one here without the other. Only by twisting history he can hold the present.”

Twitter users were quick to react to Rees-Mogg’s passionate speech.

One said: “The British Empire, its colonisation, theft, and murder around the globe, would have not been able to be done without the three other nations of the UK being but colonies themselves – aided by their wealthy, and privileged like Jacob Rees-Mogg keeping those ‘equal’ nations England’s possessions.”

“There’s that same old centralisation propaganda again. We’re allowed to remain different countries while endurin this union. We’ve our own distinct history, culture and traditions. We also don’t want the Tories having any legislative control, regardless of who’s in the hot seat,” another said.

A third added: I’m not sure our shared history has really been that ‘marvellous’ and imo Johnson’s leadership has only diminished our sense of shared purpose and vision. It’s time for #JohnsonOut”.

Related: Watch: PM ridiculed over comments about immigration and fall of Rome

Why you shouldn’t take cash from your credit card