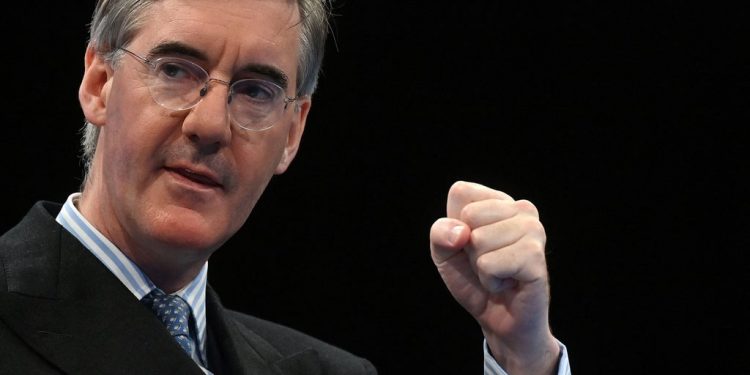 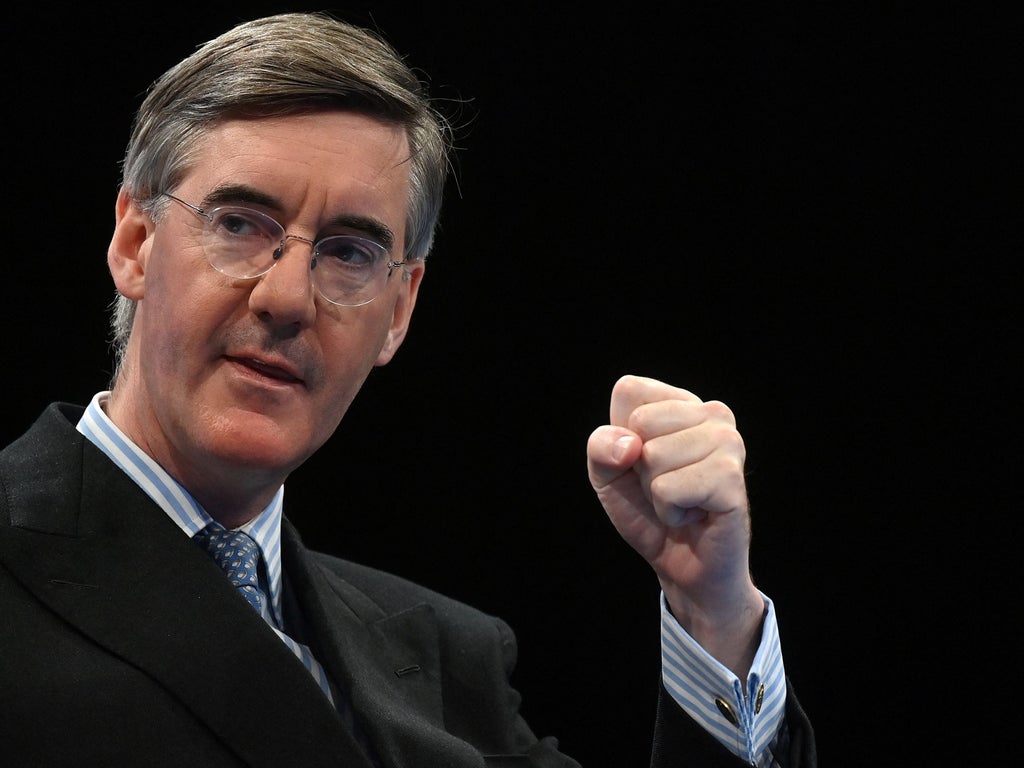 Jacob Rees-Mogg has reportedly called on Boris Johnson to abandon the planned rise in National Insurance in the face of the looming cost of living crisis.

The leader of the House of Commons was said to have spoken against the tax rise at a cabinet meeting on Wednesday, saying it could not be justified amid rising inflation and uncertainty over energy prices.

Rishi Sunak, the chancellor, was said to have refused to change course as it would mean having to find the money elsewhere.

A cabinet insider said Mr Rees-Mogg felt “finding savings would be more frugal and responsible” than raising taxes, according to the Financial Times.

The Telegraph said three government sources had confirmed that the exchange took place.

The 1.25 per cent increase in National Insurance is due in April, when the cost of living crisis is set to peak.

It will come after inflation hit 5.1 per cent, more than double the UK’s 2 per cent target.

Households are set to suffer another blow in April as the energy price cap is expected to be raised.

The Resolution Foundation said the combined effect of rising bills and taxes would cost an average of £600 per household.

The National Insurance rise was announced in September as a means to fund social care. It was expected to raise £12bn.

The proposal was met by backlash from Tory MPs as being “un-conservative”. Ten Tory MPs voted against the proposals and many more abstained.

Mr Rees Mogg is said to have privately warned against the change in September as he was concerned like many in his party after the chancellor put Britain on course for the highest tax burden since the 1950s.

The prime minister and chancellor are facing growing pressure in their party to tackle the cost of living crisis before it gets worse.

Some 20 Tory MPs and peers signed a letter in the Sunday Telegraph asking them to help consumers facing “fuel poverty” as gas and electricity payments continue to rocket.

Proud Boy, Capitol Rioter Doesn’t ‘Feel Like I Did Anything Wrong’