Today we can announce two regional hubs that will provide free online access to the 1921 Census of England and Wales from 6 January 2022.

The census will be available online via our commercial partner Findmypast and will be free to access in this way at The National Archives, in Kew.

In addition, visitors to the Manchester Central Library and the National Library of Wales will be able to access the 1921 Census of England and Wales via the Findmypast website for free following its publication next year.

Access at the Manchester Central Library, on St Peter’s Square, Manchester, will be supported by the Manchester and Lancashire Family History Society helpdesk and the Archives+ Team.

The publication of the 1921 Census of England and Wales is the culmination of almost three years’ work by Findmypast’s highly skilled team of conservators, technicians and transcribers.

It is the largest project ever completed by The National Archives and Findmypast, consisting of more than 30,000 bound volumes of original documents stored on 1.6 linear kilometres of shelving, as outlined in two special guest blogs exploring the vast digitisation and conservation project.

Dr Valerie Johnson, Director of Research and Collections at The National Archives, said: ‘I am pleased to announce these regional hubs for the north of England and for Wales which, along with our own hub at Kew, will offer free online access to the 1921 Census via the Findmypast website.

‘We understand the excitement and anticipation of this release and, by making the census available online, we are hugely increasing its accessibility. These hubs will offer an important alternative to those not able to log on from home. Without commercial partnerships of this kind, and the associated charges, the alternative for everyone would be to work through the papers themselves at The National Archives.

‘As with other historical census data for England and Wales, we are also hopeful that the existing I-CeM database used by many academics will be expanded to include the 1921 Census data, and we are working to facilitate this as far as we can.’

To mark the publication of the 1921 Census of England and Wales, we have launched our exciting programme of events and activities, 20sPeople, connecting our lives in the 2020s with those of people living in the 1920s. The keystone of the season will be our exhibition, The 1920s: Beyond the Roar, opening on 21 January 2022.

Visit Findmypast for more information about the 1921 Census for England and Wales.

Courting success: why the ‘head’ outsmarts the body in basketball 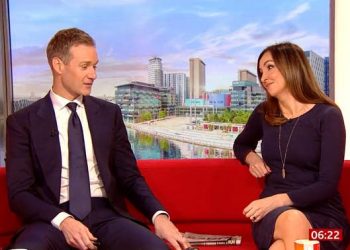 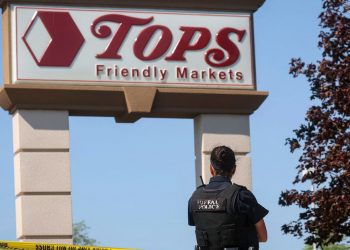 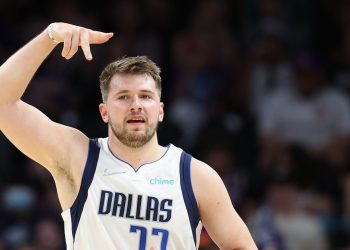 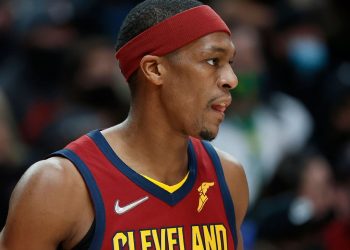 Elon Musk Says Twitter Deal At Lower Price “Not Out Of The Question”: Report – NDTV