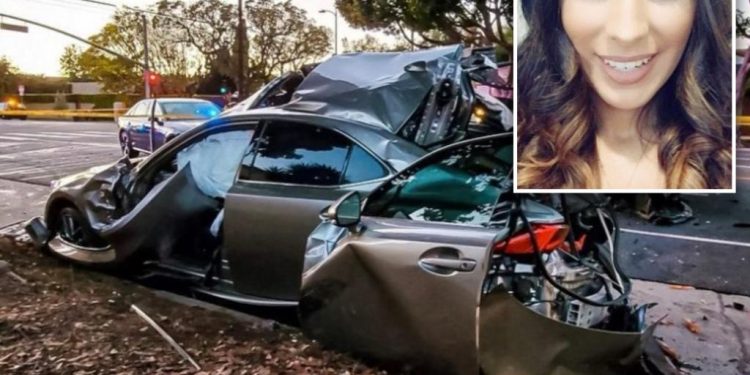 Relatives of a California woman killed by the teen son of a multimillionaire — who was driving a Lamborghini in excess of 100 mph — have reached an $18 million settlement.

Monique Muñoz, a 32-year-old secretary from Hawthorne, died in February 2021 in West Los Angeles when the luxury car driven by the then-17-year-old son of real estate magnate James Khuri slammed into her Lexus, the Los Angeles Times reported Wednesday.

The crash occurred during rush-hour traffic in a 35-mph zone when Muñoz was driving home from her job at UCLA Health in Los Angeles, NBC Los Angeles reported.

The $18.8 million settlement is tied to a lawsuit filed last year in Los Angeles claiming that Chubb Insurance had discriminated against the Latina woman when calculating the wrongful-death claim award amount, according to the newspaper.

Brendan Khuri was sentenced to nine months in a “rigorous juvenile camp” and four years of probation after pleading guilty in October to felony vehicular manslaughter in Muñoz’s death, KABC reported.

The $18.8 million settlement marks one of the largest such amounts for a single plaintiff in a wrongful death case in California history, Muñoz’s attorneys said.

“It was never about money for the Muñoz family, it was about the acknowledgment of Brendan Khuri’s misconduct that resulted in the death of their only daughter and to ensure that he was held accountable,” Ghyczy said. “Today’s settlement is a testament to their efforts and is a step closer to justice.”

“Knowing that this will never do justice for the family of Monique Muñoz, I want to apologize to the Muñoz family for the tragic loss of their daughter,” James Khuri wrote to his nearly 2 million followers.

“There are no words I can say to alleviate the pain that you are experiencing … Still, I want to offer my support in any way you will allow me to. My family and I pray for the Muñoz family.” 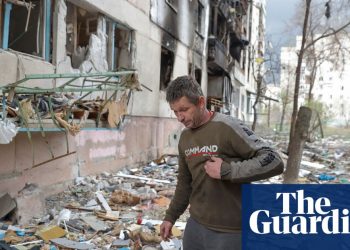 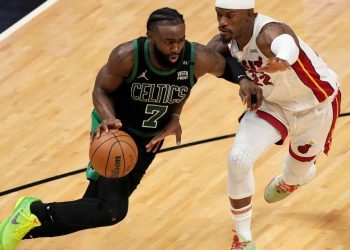