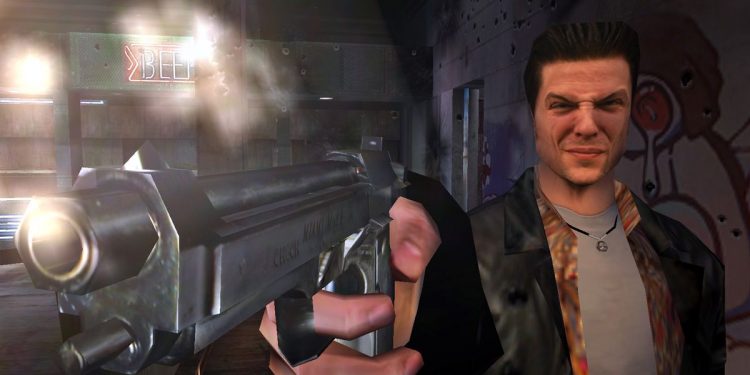 Remedy Entertainment is remaking Max Payne and Max Payne 2: The Fall of Max Payne. The company is establishing “a new development agreement” with Rockstar Games for the remakes, which will be released as a single title for PC, PS5, and Xbox Series X / S.

“We were thrilled when our long-time friends at Remedy approached us about remaking the original Max Payne games,” said Rockstar Games founder Sam Houser said in a press release. “We are massive fans of the work the Remedy team has created over the years, and we can’t wait to play these new versions.”

The game, which the press release refers to somewhat awkwardly as New Max Payne 1&2 Project, is “currently in the concept development stage.” No estimated release timeline was given. The remake’s budget will be “financed by Rockstar Games, the size of which will be in line with a typical Remedy AAA-game production,” the press release says.

The Max Payne remakes follow last year’s Alan Wake Remastered, an updated take on the cult classic. Remedy is also working on Alan Wake 2, though that’s not expected to release until 2023.