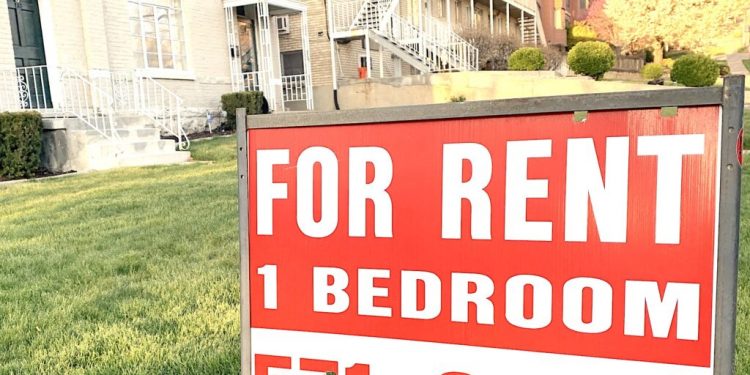 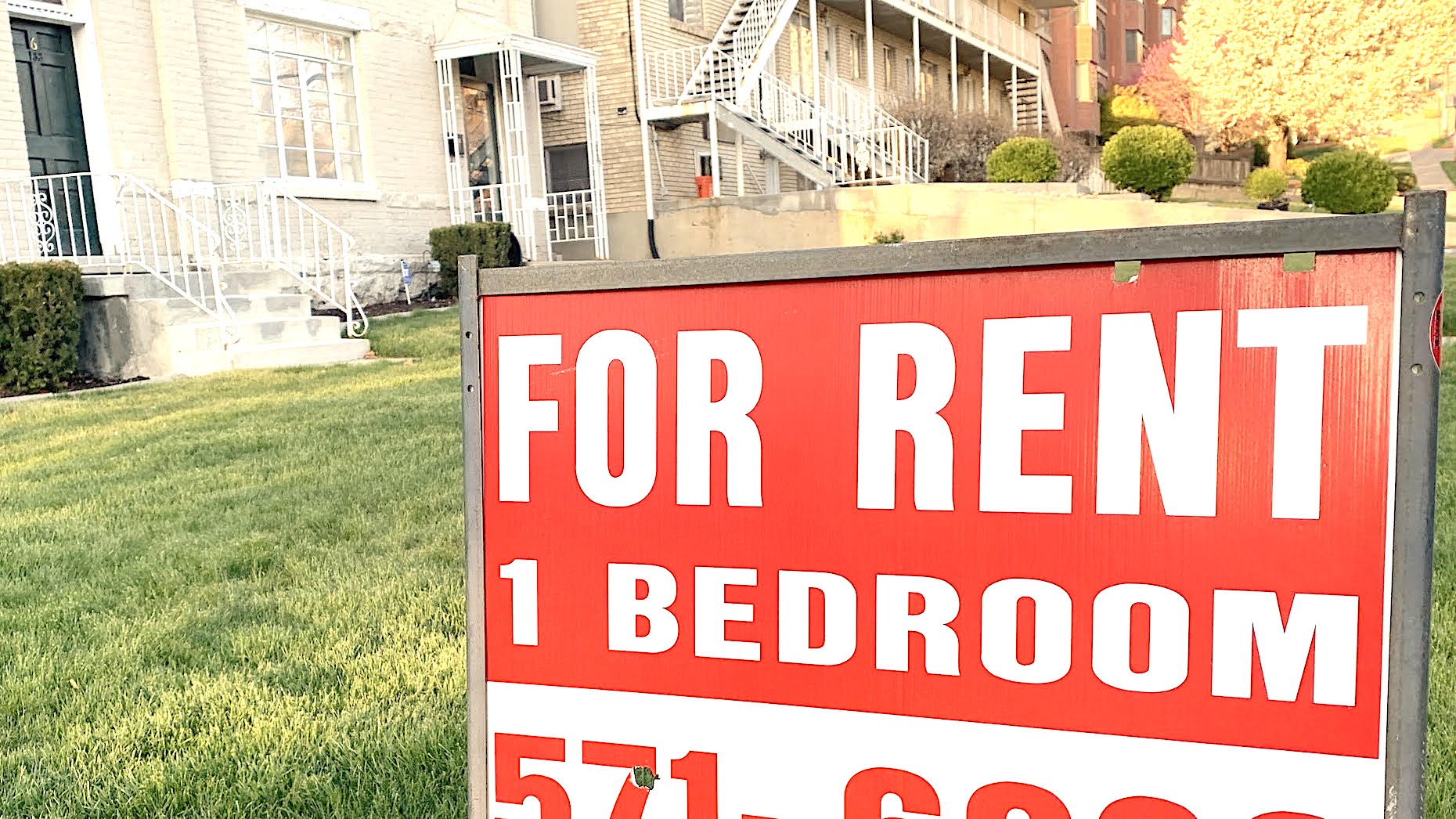 Rent rose sharply, but it didn’t keep up with the rapid increase in the price of a monthly mortgage, according to a new Redfin report.

Rent rose 15 percent over the past year, with some markets climbing more than 30 percent, according to data released Monday by Redfin.

Rent in the country’s 50 most populous metro areas climbed even faster in Austin, Texas, where the average monthly asking rent rose a whopping 40.4 percent year over year, to $2,308.

And while rent nationwide climbed faster than at any time since at least February 2020, it rose even more for homebuyers. The median monthly mortgage payment rose by 31 percent year over year.

“The cost of housing is going up for homebuyers and renters, but it’s going up more quickly for homebuyers,” Redfin Chief Economist Daryl Fairweather said. “Americans should brace themselves for continued inflation across the board and try to find ways to cut costs.”

The monthly cost of a mortgage for homebuyers who put 5 percent down rose 7.5 percent from January to February 2022, reaching $1,716.

The average cost to rent in the U.S. was $1,901 a month, though the data aren’t directly comparable, Redfin said.

Homeowners pay more to live in markets throughout California than anywhere in the U.S., with the San Francisco Bay Area and southern California leading the way.

Homeowners who put 5 percent down spend $6,718 for the median monthly mortgage payment in San Francisco, the most expensive market for homeowners. That’s up 25 percent year over year, according to Redfin. Renters spend about half that, at $3,535 a month on average.

Demand for housing remains strong even amid low inventory, with about half as many homes available for sale compared to two years ago.

The low inventory and high prices may be having an impact on home sales, with the National Association of Realtors reporting existing home sales ticked downward in February.

This school wasn’t built for the new climate reality. Yours may not be either 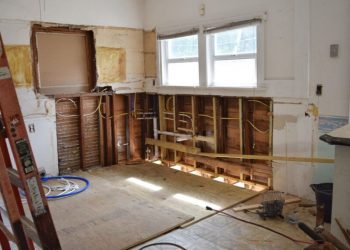 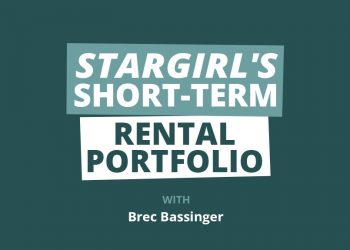