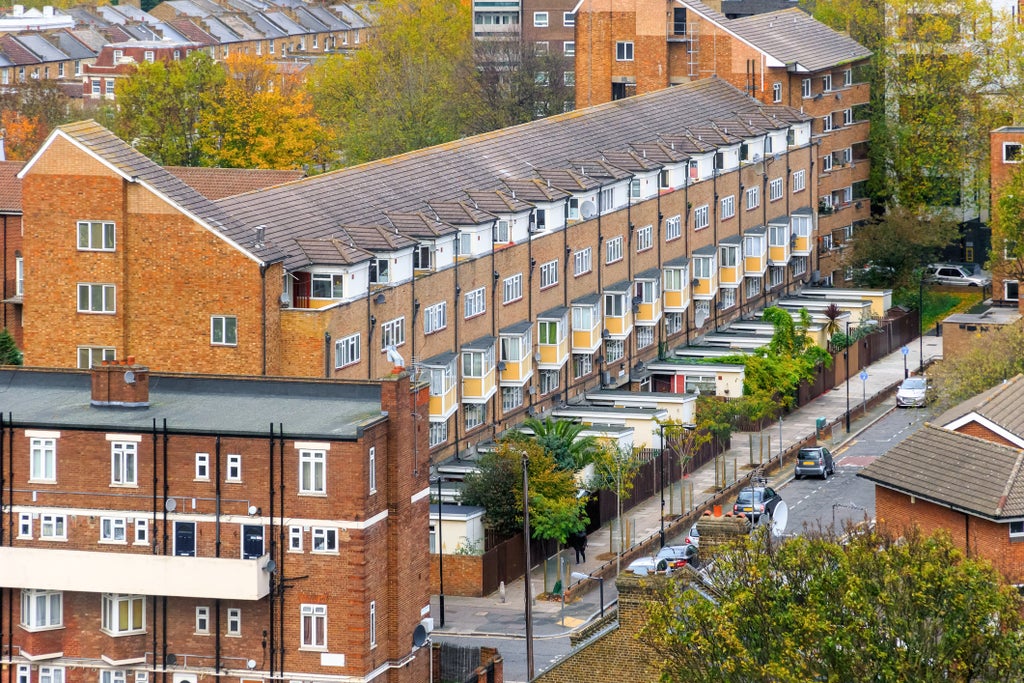 Councils have been told to stop giving a free pass to landlordsrenting out dangerous homes – amid mounting evidence they are taking a “soft touch approach”.

Tenants unions are leading calls to bring in landlord licensing schemes and step up enforcement of existing ones, after it emerged that some local authorities have issued zero fines.

3.2m renters live in dangerous or unhealthy conditions across the country according research by the housing charity Shelter – with broken windows, damp and mould common in Britain’s dilapidated rented housing stock.

While councils have the power to require licences for people who let out homes and to hold them to a certain standard, many do not use it or do little enforcement.

Around 50 local authorities in England operate licensing schemes of some kind, including 22 London borough, though most of these schemes do not cover all landlords.

But half of local authorities have not prosecuted a single landlord for three years from 2018 to 2021, according to research by investigative journalists at the website OpenDemocracy.

Only 1,000 rogue landlords have been prosecuted during that time despite government estimates in 2015 that there are at least 10,500 not upholding their obligations to tenants

Kenny Love of the London Renters Union, which represents 5,600 members across the capital, said councils “simply aren’t doing enough to carry out their duty to protect renters”.

Councils’ approach all too often “makes it cheaper for landlords to break the rules than follow them, resulting in dangerous and miserable disrepair and illegal eviction for hundreds of thousands of renters,” he said.

Mr Love added: “If the rules around MOTs weren’t enforced there would be a big increase in car crashes and it’s the same with our city’s housing system. Councils aren’t taking action when landlords break the rules and as a result there are 300,000 Londoners living in private rented homes that are unsafe.”

Sumaya Hassan, from the tenants union ACORN, which organises tenants outside the capital said: “From broken windows to damp and mould, tenants are living in unacceptable conditions and being turned away by those who should be helping them.

“Private renters pay their council tax to ensure we get the public services we need, and currently our needs are being ignored. ACORN supports the call for councils to do more for tenants and crack down on unacceptable behaviour from landlords”

Licences are mandatory across the country for houses of multiple occupation or HMOs – covering larger house-shares with five or more people in two or more family units.

But councils can also choose extend HMO licensing to smaller house shares with three or more people if they wish, setting codes of conduct and inspection regimes.

And with permission from the government councils can also introduce so-called selective licensing, which covers all landlords in a given area.

But they can only in a specific area which they can demonstrate is subject to poor property conditions, an influx of migration, a high level of deprivation or high levels of crime.

Campaigners have had some success in convincing councils to sign up to licensing and stricter enforcement ahead of next month’s local elections. Brent Labour Party says it will apply for borough-wide landlord licensing and fine landlords renting out cold homes if it retains control of the council after May.

Meanwhile in Tower Hamlets independent mayoral candidate Lutfur Rahman, who previously ran the borough, has also said he will do the same. The borough’s Labour Mayor John Biggs said the council had “a positive record on introducing measures to improve the quality of private rented sector housing”.

Mr Biggs added: “We want to go further by increasing our enforcement action, extending our landlord licensing scheme and increasing the amount of rent repayment orders secured for tenants.”

She added: “I am absolutely clear that no one should have to spend more than a third of their income on rent, yet this is just not the reality for London renters. To combat the cost of living crisis, we urgently need the freeze on rents that the Mayor of London is calling for – this of course would require the government to change the law.“

Is My IRA Protected in a Bankruptcy?