Renting an electric car could break down apprehension over switch 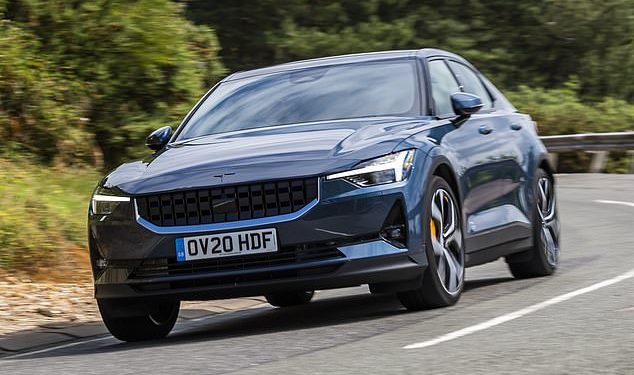 
Do you own a petrol or diesel car and feel intimidated by car makers pushing their all-electric models? Renting one could break down apprehension

By Ray Massey Motoring Editor For The Daily Mail

With car makers now pushing their latest all-electric cars, millions of motorists — the vast majority still with conventional petrol and diesel vehicles — may be feeling intimidated.

So could renting one break down apprehension?

Swedish premium e-car maker Polestar has just struck a global deal with car hire giant Hertz to supply up to 65,000 vehicles over five years, starting with the new Polestar 2. 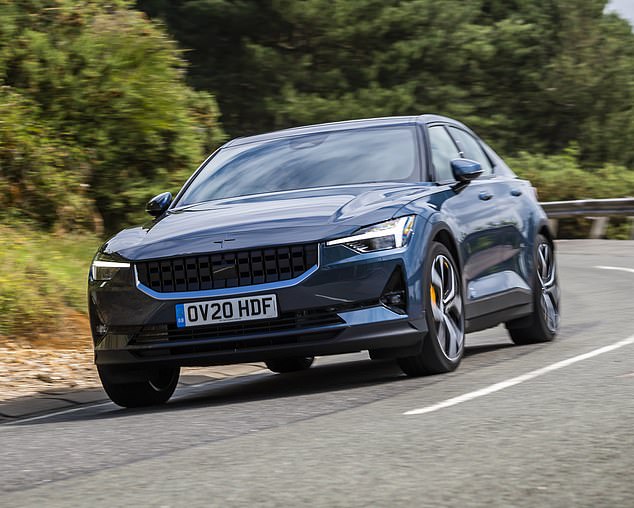 Polestar, owned by China’s Geely and a sibling of Volvo, said: ‘While many still question if the world is ready to move to EVs, a voice of confidence from rental fleets like this means we’re beyond that tipping point.’

With traffic so bad in the capital, how about this vehicle for getting to the forthcoming Salon Privé London luxury motoring extravaganza, which is at the Royal Hospital Chelsea from April 21 to 23. 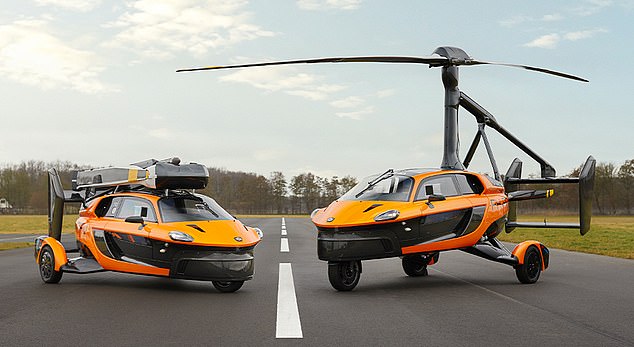 Up in the air: The PAL-V Liberty flying car is currently now under development

The PAL-V Liberty flying car, now under development, is one of more than 150 cars from the world’s top manufacturers on display, plus 60 automotive classics.

But sadly, for this event, the PAL-V is sticking to the road rather than taking to the air. Visit: salonprivelondon.com