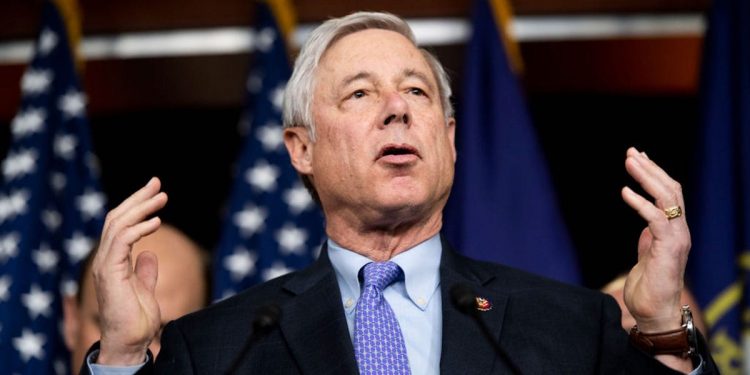 
Fred Upton, Michigan’s retiring GOP congressman, told “Meet the Press” on Sunday that death threats will be “a detriment getting good people to run” in future elections.

“Well, death threats. I mean, they never were like we had this last year, but it was pretty crazy,” Upton told host Chuck Todd, discussing threats he’d received for voting in favor of the bipartisan infrastructure bill last November.

In one such threat, which Upton publicly released a recording of, someone left a voicemail calling the congressman a traitor and said “I hope you die. I hope everybody in your fucking family dies.”

“It’s going to be a detriment getting good people to run. It really will be, because I’ve got a school board member who lives on my street, I think he got death threats to just over the mask mandate,” Upton added.

The Michigan Rep. announced his retirement earlier this month, withdrawing from a competitive primary challenge from Trump-endorsed Republican Rep. Bill Huizenga. Upton, who voted to impeach Trump over the Capitol insurrection, said the increasing threats made it easier to step away from his role in Congress.

“You know, it puts you at risk, particularly when they threaten not only you — and I like to think I’m pretty fast — but when they threaten your spouse or your kids or whatever, that’s what really makes it frightening,” Upton told Meet the Press.