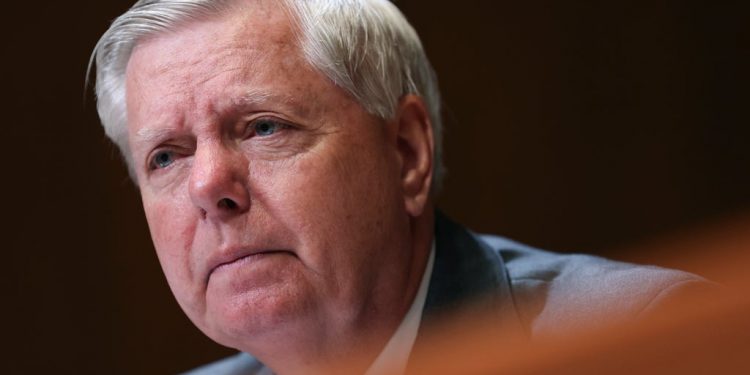 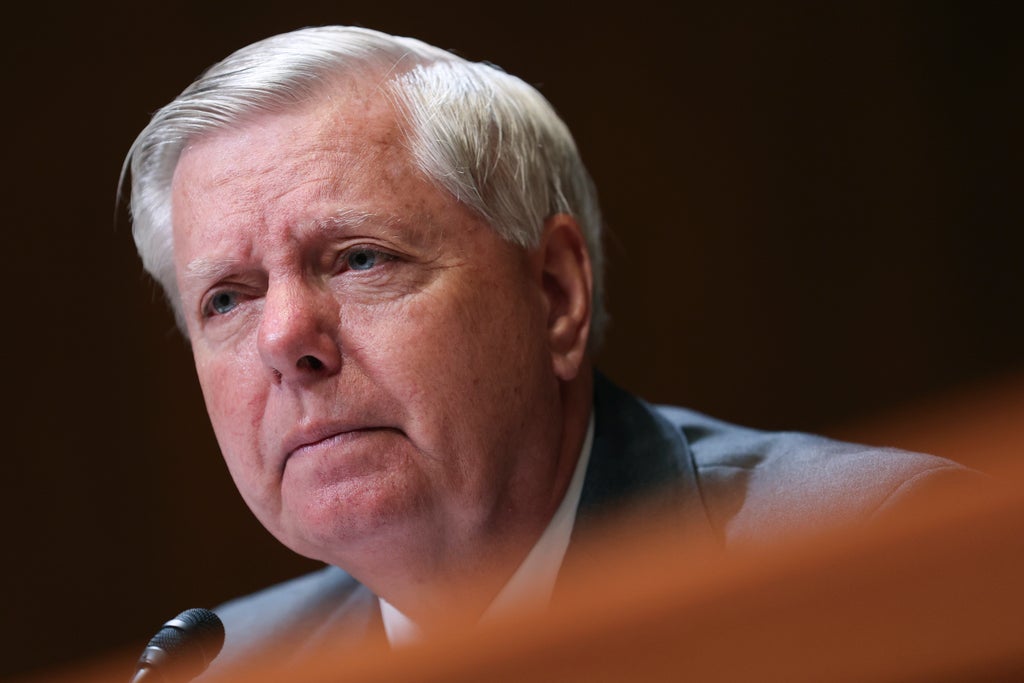 Republican senators have expressed outrage over the leak of a draft opinion of the Supreme Court’s decision that would effectively overturn Roe v Wade. But when asked what the consequences should be for abortion providers or women who seek abortions, Republicans mostly said it would be up to states to decide.

The news came after Politico published a leaked draft opinion written by Associate Justice Samuel Alito late Monday evening. Supreme Court Chief Justice John Roberts confirmed its authenticity on Tuesday and said it will not affect the work of the court going forward.

But many Republicans said the leak would affect the way the court functions.

“I think there should be an investigation about the leak, it’s an outrage and unprecedented in the history of our Republican,” said Senator Roger Wicker of Mississippi. The state’s law that restricted abortion after 15 weeks triggered the Supreme Court case Dobbs v Jackson Women’s Health Organization, for which the draft opinion was written.

But when asked what consequences there should be for seeking an abortion, he deferred.

“On reflection, based on what the Chief Justice said today, I’m going to withhold comment until we have an official decision,” he told The Independent.

Republicans have sought for years to overturn Roe v Wadewhich stated that the 14th Amendment’s “right to privacy” protects a woman’s right to access an abortion. After the Senate confirmed Supreme Court Justice Amy Coney Barrett, giving the court a 6-3 conservative majority, many state legislatures passed laws severely restricting abortion in hopes of sending a case to the Supreme Court to overturn Roe v Wade.

On Monday evening, as supporters of abortion rights camped out in front of the Supreme Court building, Randall Terry, who founded the anti-abortion group Operation Rescue, told The Independent that overturning the 1973 decision was just the beginning.

“Every abortionist here in America should be tried for the killing of innocent babies,” he said. Similarly, he said women who seek out an abortion should also face consequences.

“They are accessories for sure,” he said, arguing it could simply be a $20 fine. “Something so they have to be arrested, fingerprinted, their faces in the paper.”

At the same time, many Republicans focused primarily on the draft opinion being leaked rather than the actual implications of Roe being overturned. Senator Steve Daines of Montana said the leaked draft opinion came up during Republican senators’ weekly caucus lunch.

“It’s outrageous,” he said. “It was a breach of some of the most fundamental issues of trust in the United States Supreme Court. It’s going to forever change the ability for Justices and clerks to trust confidentiality. It’s unprecedented.”

Mr Daines also excoriated Democrats for the fact that no member of their caucus criticised the leak.

Senator Lindsey Graham of South Carolina, who was Senate Judiciary Committee chairman when Justice Amy Coney Barrett was confirmed, said each state would decide the penalties for abortion.

“Go back to 1973, whatever the laws were, I have exceptions for rape, incest, life of the mother,” he said.

But other senators were more taciturn. Senator Marsha Blackburn, who tweeted that whoever leaked the draft should be “exiled” from the legal community, avoided multiple questions from reporters, saying “I don’t do walk and talks”.

Senator Mitt Romney of Utah gave a generic answer when asked what consequences abortion providers or women would face for seeking a pregnancy termination.

“We’re getting way of ourselves,” he told The Independent.

Senator Richard Burr of North Carolina, who is retiring this year, deferred when asked about what penalties should be put in place for people who seek abortions.

“You want me to comment on a draft that was drafted in February and we’re in May 1st?” he said.

Senator Ted Cruz of Texas, whose state passed legislation last year that would restrict abortion access after six weeks with no exemptions for rape or incest, said penalties would be left to states.

“If Roe’s overturned, that question will go back to the states, it’ll be up to the individual state legislators,” he said.

Texas’ legislation would also allow anyone who “aids and abets” someone seeking an abortion and victorious litigants are eligible for a $10,000 reward in civil court.