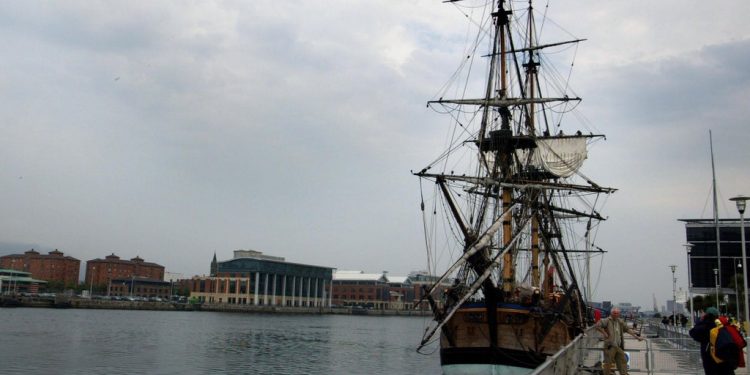 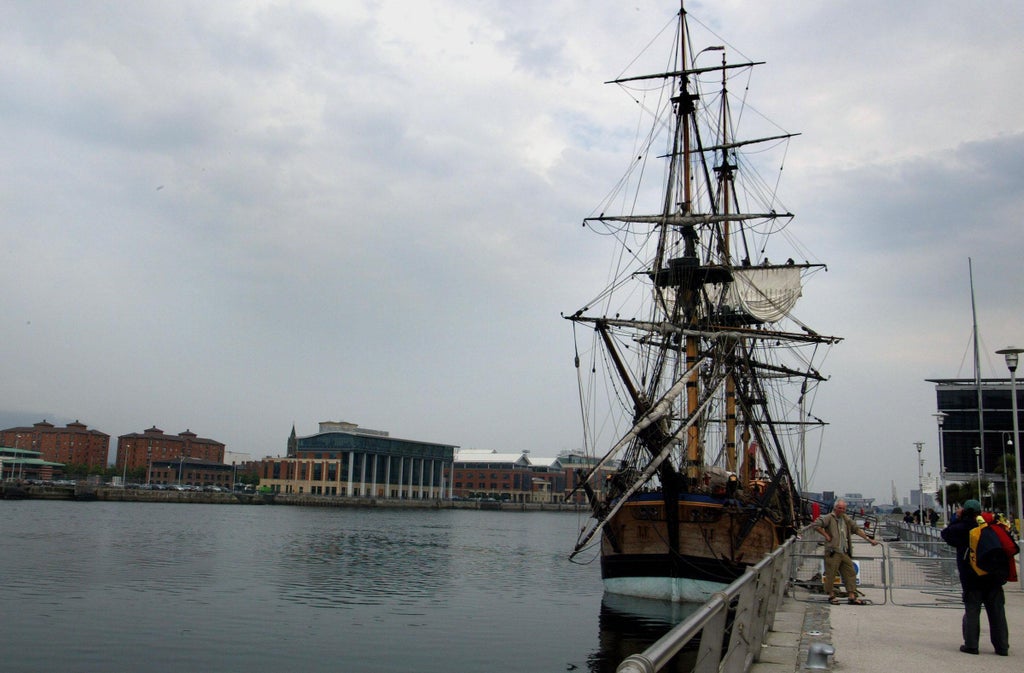 he Australian National Maritime Museum (ANMM) is “confident” they have found the final resting place of the research vessel used by British explorer Captain James Cook.

On Thursday, the chief executive of the ANMM Kevin Sumption said the final resting place of the ship had been identified after more than two centuries.

The ship, known as the Endeavour was famously used by Cook on his first voyage of discovery to the Pacific Ocean between 1768 and 1771, resulting in Britain’s first encounter with the “unknown southern land” – Australia.

Mr Sumption told reporters at a media event in Sydney: “We can conclusively confirm that this is indeed the wreck of Cook’s Endeavour.

This is an important moment. It is arguably one of the most important vessels in our maritime history

“This is an important moment. It is arguably one of the most important vessels in our maritime history.”

His announcement came after a 22-year investigation of a number of 18th century ships in a two-square mile area off the US coast.

The famous ship lay just 500 metres off the coast of Rhode Island where it was “buried in nearly 250 years’ worth of sediment and silt”, 14 metres below the surface.

However, an hour after Mr Sumption’s announcement, the Rhode Island Marine Archaeology Project (RIMAP) stepped in, labelling the announcement “premature” and a “breach of contract”.

The executive director of RIMAP Dr Kathy Abbass fired back at the Australians’ claim, adding that RIMAP was the lead organisation for the study.

In a statement provided to Guardian Australia, she said: “There are many unanswered questions that could overturn such an identification (of the shipwreck as being the Endeavour).

“RIMAP recognises the connection between Australian citizens of British descent and the Endeavour, but RIMAP’s conclusions will be driven by proper scientific process and not Australian emotions or politics.”

In a statement on the ANMM website, Mr Sumption announced: “It is with great pride that after a 22-year program of archival and archaeological fieldwork that, based on a preponderance of evidence approach, I have concluded that an archaeological site known as RI 2394, located in Newport Harbor, Rhode Island, USA, comprises the shipwreck of HM Bark Endeavour”.

Since 1999, maritime archaeologists had been investigating several 18th century ships in the underwater site.

The findings, which are the joint work of the ANMM, the RIMAP and the Silentworld Foundation, will now be published and peer-reviewed by archaeologists from around the globe.

“But for now, there’s a lot confidence that Endeavour has finally been found,” Mr Sumption said.

The Endeavour was deliberately sunk in 1778 in Newport Harbour by British forces around eight years after its key role in Cook’s first voyage to the Pacific.

After chartering the oceans which were largely unknown to Europeans at the time, including the New Zealand coast and the east coast of Australia – where it narrowly avoided shipwreck on the Great Barrier Reef – the Endeavour was largely forgotten.

Secretary of State Blinken in Ukraine amid rising Russia tensions

Secretary of State Blinken in Ukraine amid rising Russia tensions