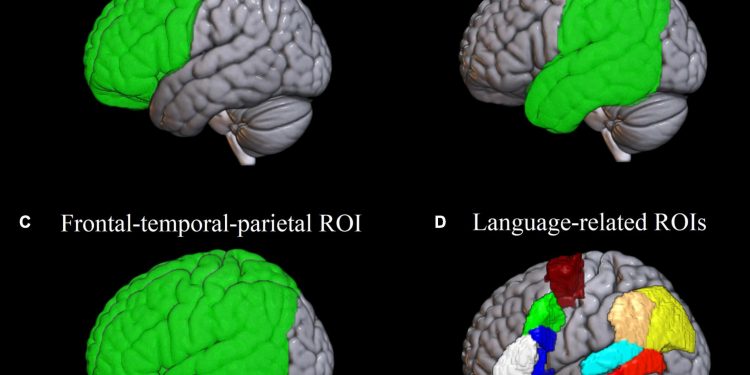 
Neurolinguists from HSE University, in collaboration with radiologists from the Pirogov National Medical and Surgical Centre, developed a Russian-language protocol for functional magnetic resonance imaging (fMRI) that makes it possible to map individual language areas before neurosurgical operations. The study was published in Frontiers in Human Neuroscience.

When neurosurgeons operate on brain tumors, their goal is to remove the pathological tissue while preserving the adjacent areas critical to various motor and cognitive functions, including language, as much as possible. The ability to preserve the language areas determines whether the patient will have language disorders after the operation and be able to easily communicate with others, hold a job and lead an ordinary life.

The exact location of language areas differs from one person to the next, so special methods must be used to map them in each patient. The most accurate method is direct electrical stimulation during a neurosurgical operation. But sometimes the neurosurgeon needs to know beforehand where a particular patient’s language areas are located to make the best possible plan for the operation. Such preoperative mapping is performed using functional MRI, or fMRI. While situated in an MRI scanner, the patient performs language-related tasks. Data analysis shows which areas in the brain are activated.

Until now, most protocols for preoperative language mapping by this method were developed in English. Scientists from HSE University have developed the first Russian-language fMRI protocol that uses a language task recommended by the international scientific community—sentence completion.

The patient must read aloud a sentence that is missing the last word (such as “The audience watched a long …”) and then finish the sentence with an appropriate word (such as ‘play’ or ‘movie’). This task is unique in that it involves both language production and comprehension at the sentence level, making it possible to comprehensively map the patient’s language areas.

Researchers validated the protocol in a control group of 18 healthy Russian-speaking volunteers aged 30-53. This proved that the protocol successfully maps the most important language areas in the frontal and temporal lobes of the brain and reveals the individual lateralisation of the language function—that is, the degree to which this function relies on the left and right hemispheres of the brain. The researchers also demonstrated the high reliability of the protocol: each volunteer underwent the procedure twice with an interval of several weeks and the results were similar. This is the first Russian-language protocol that has undergone such extensive validation.

Svetlana Malyutina, researcher at the HSE Centre for Language and Brain and a co-author of the article, says that “the first stage of the study has been completed, showing the validity and reliability of the protocol in the control group. We are now doing the most important part—testing the protocol in clinical practice, using it for preoperative speech mapping in patients with brain tumors and epilepsy. We plan to analyze whether the protocol works as well in clinical groups as it does in the control group. We will test how well its results match those of intraoperative mapping and, therefore, how widely it should be applied in clinical practice.”

Citation:
Researchers have developed a Russian-language method for the preoperative mapping of language areas (2022, April 8)
retrieved 10 April 2022
from https://medicalxpress.com/news/2022-04-russian-language-method-preoperative-language-areas.html

Metaverse experts reveal if you can murder in virtual world 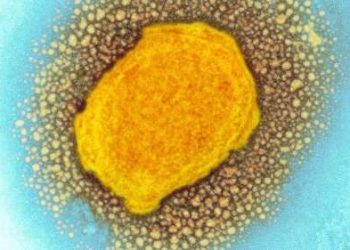 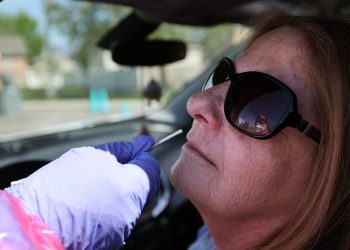 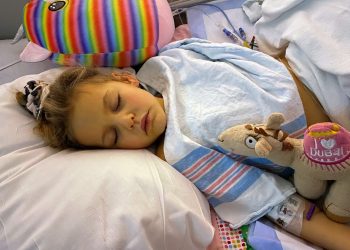 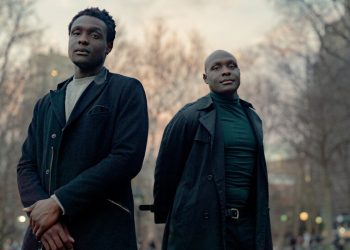 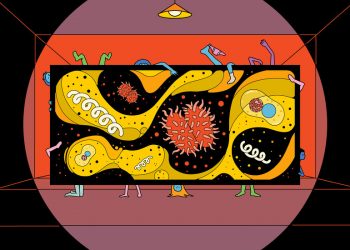 Metaverse experts reveal if you can murder in virtual world