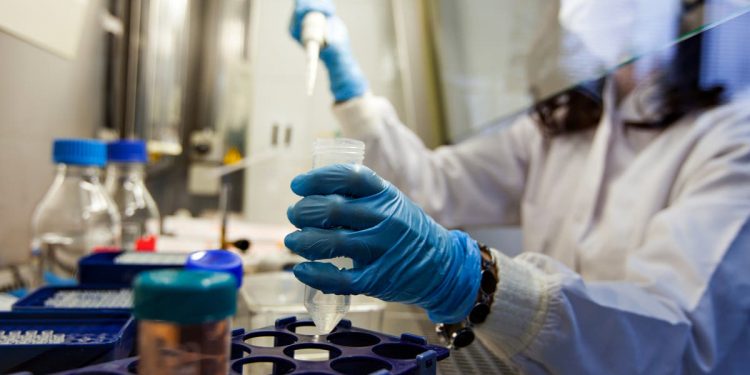 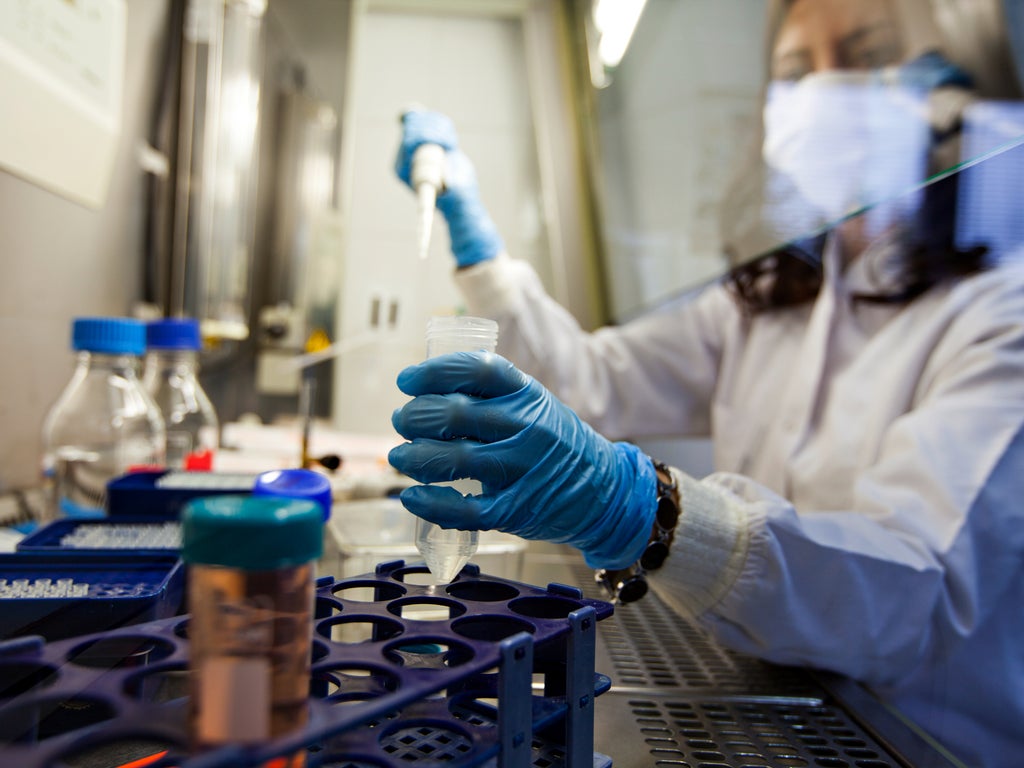 Scientists have developed a way to reverse ageing in human skin cells by 30 years, according to a new study.

The new method turns the clock back for longer than previous reprogramming methods, and does so without the cells losing their function.

Researchers said they have been able to partly restore the function of older cells, as well as renew the biological age.

They conducted experiments that simulated a skin wound and found that the partially rejuvenated cells showed signs of behaving more like youthful cells.

The research, published in the journal eLifesuggests that the findings could eventually revolutionise regenerative medicine even though it is still in the early stages.

“Eventually we may be able to identify genes that rejuvenate without reprogramming and specifically target those to reduce the effects of ageing,” he added.

Prof Reik, who recently moved to lead the Altos Cambridge Labs Institute, is hopeful that the new method “holds promise for valuable discoveries that could open up an amazing therapeutic horizon”.

Dr Diljeet Gill, a postdoctoral researcher in Prof Reik’s lab at the Babraham Institue, added: “Our results represent a big step forward in our understanding of cell reprogramming.

“We have proved that cells can be rejuvenated without losing their function and that rejuvenation looks to restore some function to old cells.”

Researchers also found that ageing indicators in genes associated with diseases were reversed during this method, Dr Gill said, describing the finding as “particularly promising”.

For example, it affected the APBA2 gene associated with Alzheimer’s disease and the MAF gene that has a role in the development of cataracts.

The field of regenerative biology aims to understand cellular and molecular differences between regenerating and non-regenerating tissues, and applies these findings to medicine to restore tissue structure and function in damaged tissues.

Scientists working in this field have created “induced” stem cells, which are widely used in disease modelling, regenerative medicine and drug discovery.

However, this process wipes the cells of their function and gives them the potential to become any cell type.

This new method, based on the Nobel Prize-winning technique scientists use to make stem cells, overcomes the problem of completely erasing cell identity by stopping reprogramming part of the way through the process.

It allows researchers to find the precise balance between reprogramming cells, making them biologically younger, while still being able to regain their specialised cell function.

Essential Politics: What is ‘normal’ now? COVID’s trauma continues as U.S. searches for an answer