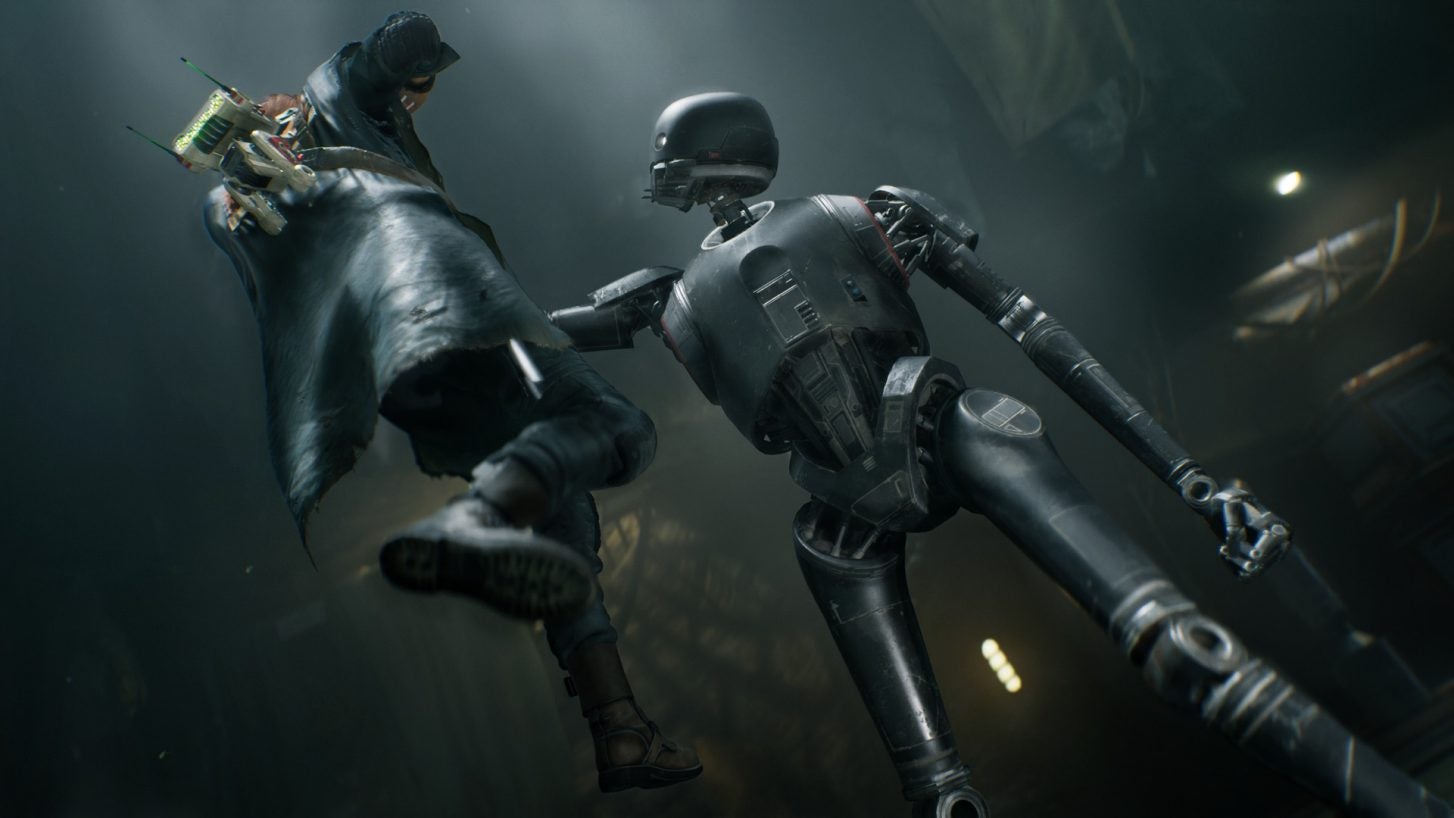 Respawn Entertainment creative director Mohammad Alavi announced on Twitter this week he has left the studio.

Alavi started his career at Infinity Ward before moving to Respawn Entertainment where he worked for 11 years. The most recent project Alavi was attached to was a third game currently in the works at the studio, and despite losing Alavi as its creative director, development will continue.

The secretive game, it was reported last year, is still in the early stages, and at the time it was said the team was very small. News of the project came from a tweet from Respawn programmer Steven Kah Hien Wong who noted the studio was recruiting for a coder.

The tweet was retweeted by Respawn boss Vince Zampella who said the new project was “super exciting stuff.”

Being a new IP, this means it’s not a new Titanfall game or the sequel to Star Wars Jedi: Fallen Order. Further details on the new project are not known, but VentureBeat has heard the game is a first-person shooter “with triple-A ambitions”, with “mobility” and “style.” It is expected to be released in either 2024 or 2025.

Respawn is currently busy with Apex Legends and is getting ready to launch Season 12 of the game. A date for the next season hasn’t been provided, but its speculated it will start sometime around February 8.