Restrictions to ease for travellers: Morrison 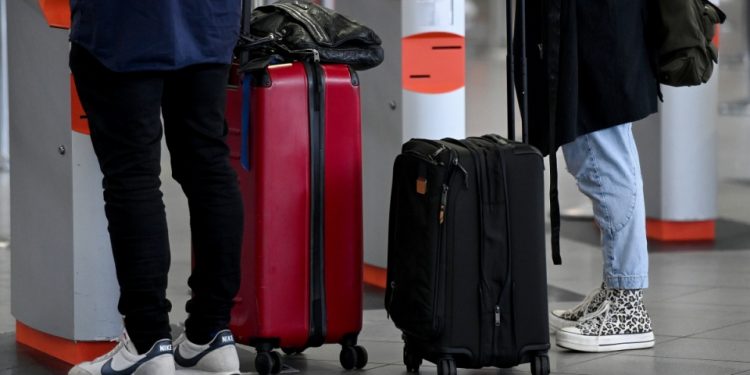 International travellers could soon have their pre-departure testing requirements removed after the Prime Minister flagged a further easing of restrictions.

Travellers currently need to show a negative COVID-19 test result in order to board a flight to Australia, even if they are fully vaccinated.

Prime Minister Scott Morrison said the removal of pre-departure testing was an important milestone for Australia.

He said Health Minister Greg Hunt would make an announcement on the issue soon.

“While we’re never complacent about the challenges COVID can present and new variants, we’re watching all of those closely as we keep looking through that windscreen,” he said in Cairns on Tuesday

“Hopefully we can continue to see COVID in the rear vision mirror.”

But a spokesperson for Mr Hunt said he was continuing to receive health advice before making further changes to Australia’s biosecurity measures.

The current biosecurity declaration is due to lapse on April 17, aligning with international cruise ships returning to Australian waters for the first time since March 2020.

Fun, Manageable DIY Projects to Tackle in a Weekend

Fun, Manageable DIY Projects to Tackle in a Weekend