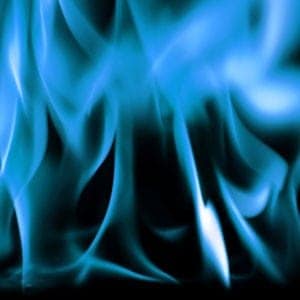 
The highest emitters were cooktops that ignited using a pilot light instead of a built-in electronic sparker. Methane emissions from the puffs of gas emitted while igniting and extinguishing a burner were on average equivalent to the amount of unburned methane emitted during about 10 minutes of cooking with the burner. Interestingly, the researchers found no evidence of a relationship between the age or cost of a stove and its emissions. Most surprising of all, more than three-quarters of methane emissions occurred while stoves were off, suggesting that gas fittings and connections to the stove and in-home gas lines are responsible for most emissions, regardless of how much the stove is used.

Larger stoves tended to emit higher rates of nitric oxides, for example. Using their estimate of emissions of nitrogen oxides, the researchers found that people who don’t use their range hoods or who have poor ventilation can surpass the EPA’s guidelines for 1-hour exposure to nitrogen dioxide outdoors (there are no indoor standards) within a few minutes of stove usage, particularly in smaller kitchens.

BA.2 already makes up 3.4% of all new Covid infections in England