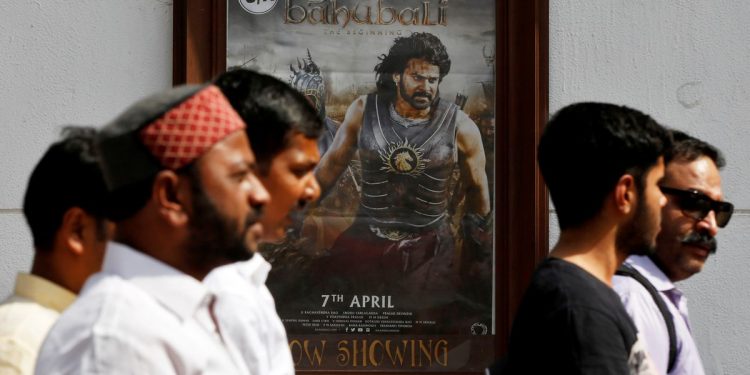 Reuters reported that Netflix, a streaming laggard in India, is now eager to tap into the South Indian market. Netflix has a range of Indian films across various regions to showcase, but for TV series — key to keeping viewers loyal to its platform — it only has a few hit shows in Hindi and no TV shows at all in regional Indian languages. The U.S. company has greenlighted at least six TV shows in southern Indian languages this year, aggressively chasing deals in Tollywood as the Telugu film and TV industry is known, as well as in the Tamil film and TV industry.

What the Experts Warn Against Before You Lend