Do you have a problem with jerk porch pirates stealing your stuff? Are you at the end of your tape roll trying to figure out how to stop them? Well, Jason Harvey has a solution for you!

When his Des Moines, Iowa home became a repeated target for porch pirates, Jason got tired of watching the brazen thieves steal his packages. As he was walking his dog, Jason came up with an innovative solution to deal with the thieves. The business his dog dropped in the grass would be just the tool he needed to take care of business!

Jason told KCCI, “I was walking my dogs and I was like ‘You know what, why don’t these POS take some s*** and take that with you and therefore you ain’t gotta mess with my stuff and you’ll get the idea, don’t steal from me.’”

Plus, with this firm, but smelly solution to the theft problem, his canine BFF got to be part of the plan to get a nasty kind of even!

Want to follow Jason’s lead and take some revenge? All you need is a shipping box and some dog poop! 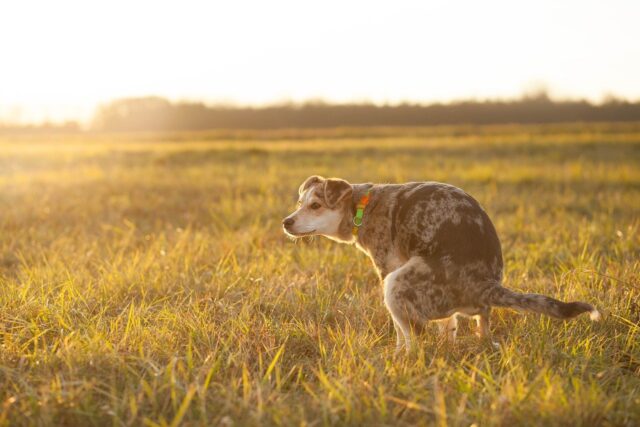 You’re going to want to have your boxes ready. After all, with poop in hand, you’ll want to deposit those packages as soon as possible. So, have the boxes ready before gathering specimens.

Tip for success: Jason also added trackers to his boxes. This means people know where you are, porch pirates, so look out! 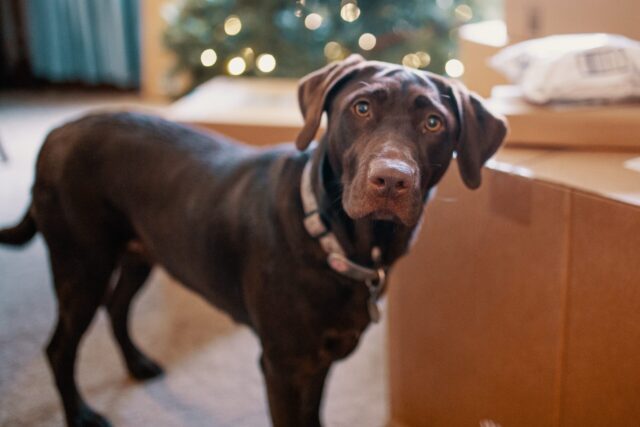 You’re a devoted dog parent, so you take walks with your dog. This part of the plan just blends right into a normal day!

Part of being a responsible dog parent is cleaning up after your canine. So, like Jason, be good and bag the poop! But this time, don’t throw that bagged stink bomb away. Hold onto it for those already-waiting boxes. Feeling devious yet? 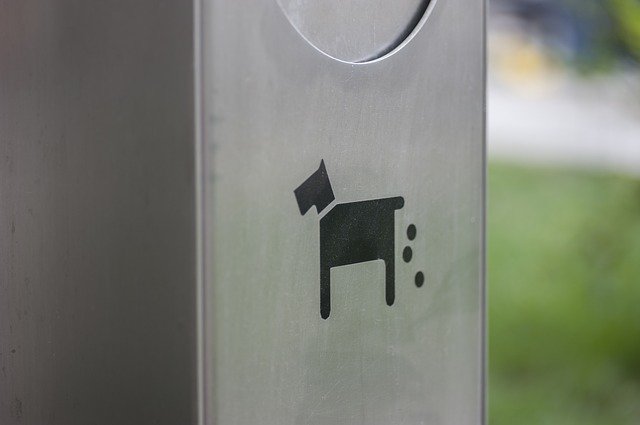 Step Four: Drop that Doody in a Box

Now, put those stink bombs in the boxes alongside the trackers and seal them up! Place the poopy parcels on your doorstep. Make sure they’re front and center for thieving creeps to see.

Step Five: Laugh as Your Diabolical Work Gets Nabbed

If you have a security camera like Jason, then sit back and get ready to celebrate victory while your foes are whiffing defeat. Once you see footage of the pirates on the move, you can rub your palms together and laugh like the evil genius you are! For Jason, the porch pirates got the hint. We feel it is safe to say, your thieves will too.