Richard Williams, the father of Venus and Serena, disapproves of Will Smith’s violent behavior 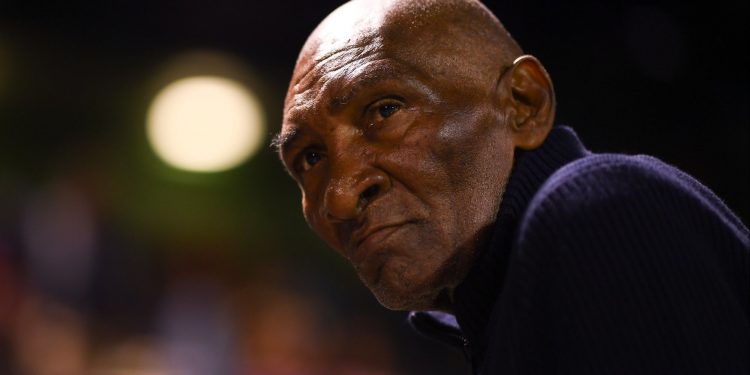 Richard Williams has spoken out about the slap that actor Will Smith gave Chris Rock during the Oscars ceremony on Sunday night. The father of tennis players Serena and Venus Williams, whom Will Smith plays in the film King Richard: A Winning Family made his opinion known about the incident that went viral through his son and spokesman, Chaviota LeSane .

“We don’t know all the details of what happened, but we don’t condone anyone hitting anyone unless it’s in self-defense,” LeSane explained in an interview with NBC News. He added that they were as shocked as the public by Smith’s assault, but declined to elaborate.

Shortly after getting up from his seat to walk upstage and slap Chris Rock for his joke about his wife, Jada Pinkett’s haircut, Will Smith received the Best Actor award for his portrayal of Richard Williams. In his acceptance speech he referred to the tennis players’ father: “Richard Williams fiercely defended his family” and later apologized with tears in his eyes to the public and the Williams sisters, although he did not mention Rock in his speech (at night He apologized through a post on Instagram ).

WHO IS “KING” RICHARD WILLIAMS?

The father of Venus and Serena Williams was born in Shreveport, United States, on February 14, 1942. He married his first wife in 1965 and had three daughters and three sons before divorcing in 1973. In 1979 he met Oracene Prince with whom he married and had two daughters: Venus and Serena. After seeing Virginia Ruzici play on television, she decided that her daughters would be tennis players. He wrote a 78-page plan to lead them to success and began training them himself on public courts from a very young age. Both Williams sisters have won multiple Grand Slam championships, including Wimbledon.

The film King Richards: A Winning Family starring Will Smith, is based on his life. If you haven’t seen them, the tape is available on HBO Max, Apple TV and YouTube.