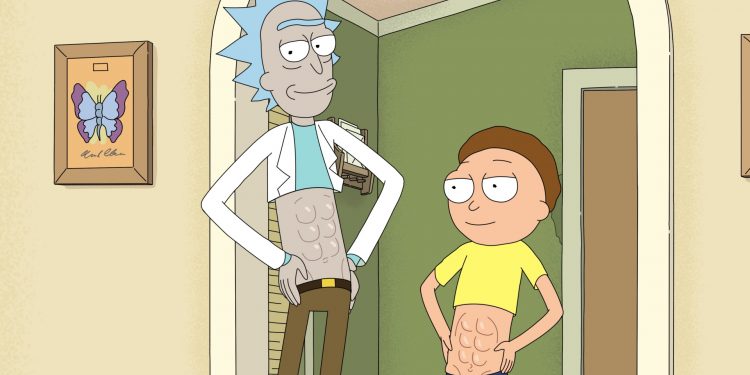 
There’s no word yet on what the incoming treats for fans are but Adult Swim generally spares no expense when it comes to promoting its multi-Emmy award winning series. Rick and Morty season 5 received a live-action promo starring the OG mad scientist Christopher Lloyd as Rick. It also partnered with Wendy’s for some truly unsettling commercials. Who knows – for season 6, Adult Swim might just send someone to the moon.

Before all that, however, let’s catch our breath here and run down everything we know about Rick and Morty season 6.

Rick and Morty season 6 will premiere Sunday, Sept. 4 at 11 p.m. ET on Adult Swim. The network notes that the premiere will be available “globally and across the multiverse.” Good news for America Chavez it would seem.

The main cast of Rick and Morty has remained static and steady throughout five seasons. It includes:

Of course, most episodes of Rick and Morty feature an extensive guest voice cast of notable actors. We don’t yet know who might be stopping by season 6 just yet but you can find a list of previous guest actor appearances over here.

The balance between the ongoing serialized story and adventure-of-the-week narrative is a hot topic for many Rick and Morty fans. The show threw the serial fans a serious bone with the canon-busting season 5 finale that introduced multiversal concepts like the “Central Finite Curve.” According to the, let’s say, irreverent tone of the official season 6 synopsis, however, it’s probably best not to expect an immediate followup on that canon exploration.

A look at the role Christian nationalism played in the Jan. 6 attack

A look at the role Christian nationalism played in the Jan. 6 attack