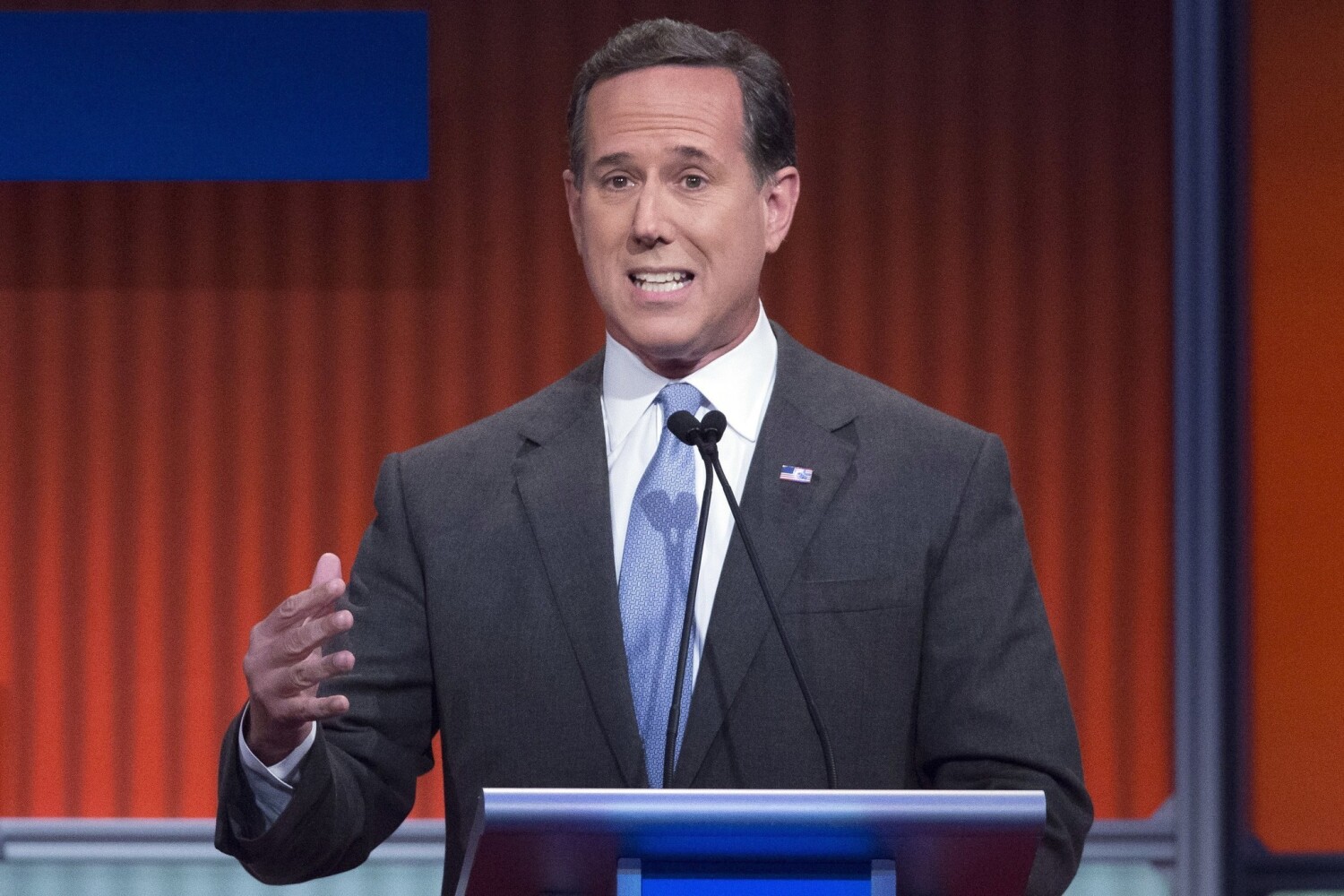 CNN has stood by Rick Santorum, one of its few regular conservative commentators, despite regular criticism from liberal viewers on social media.

But the cable news channel’s loyalty was put to the test after his remarks — dismissing the role of Native Americans and crediting European Christian settlers with building America from “nothing” — generated a major backlash Monday.

“We birthed a nation from nothing; I mean, there was nothing here. I mean, yes, we have Native Americans, but, candidly, there isn’t much Native American culture in American culture,” Santorum said in remarks delivered Friday at the Standing Up For Faith and Freedom Conference, according to reports. “It was born of the people who came here.”

Santorum made the comments in the speech claiming that “faith and freedom” is what “makes America unique in the world.”

His apparent dismissal of Native American culture led to calls for CNN to cut ties with the staunch conservative and failed Republican presidential candidate in 2012 and 2016, who has been a paid contributor for the news channel since 2017.

If CNN does not fire Rick Santorum by the end of the day they will be complicit in promoting Santorum’s white supremacist, racist, and genocidal beliefs. The world is watching. #RemoveRick

Democratic National Committee Chairman Jaime Harrison was among those calling on CNN to reevaluate its relationship with Santorum.

“Seriously is any one surprised to hear this hot garbage coming from Rick Santorum?!,” Harrison said on Twitter. “Nothing was here?! No native American culture in American culture?! America hasn’t changed?! Ok @CNN…ok!”

Seriously is any one surprised to hear this hot garbage coming from Rick Santorum?!

CNN did not issue any comment, deferring to a brief statement from Santorum that came through a public relations firm.

“I had no intention of minimizing or in any way devaluing Native American culture,” Santorum said.

Santorum caused a storm in 2018 when during a CNN panel he suggested students protesting for gun control legislation would be better served by taking CPR classes and preparing for active shooter scenarios.

Santorum made the remarks the day after the March for Our Lives protest in Washington following the school shooting at Marjory Stoneman Douglas High School in Parkland, Fla. Seventeen people were killed in the mass shooting.

The HUAWEI MateBook Family is now, sleeker than ever

MiNT Festival Leeds: How to get tickets for 2021 event as full line-up announced at Newsam Green Farm