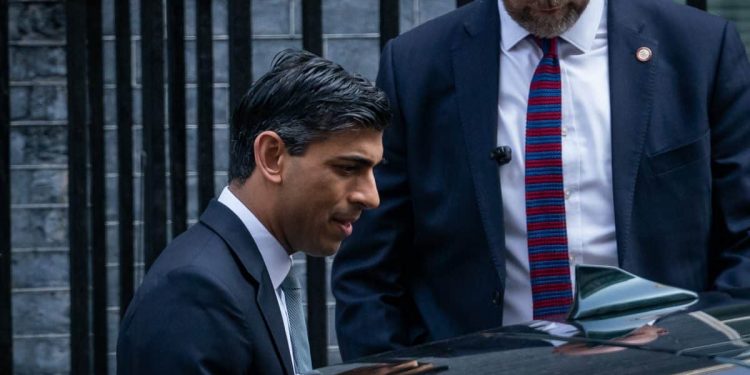 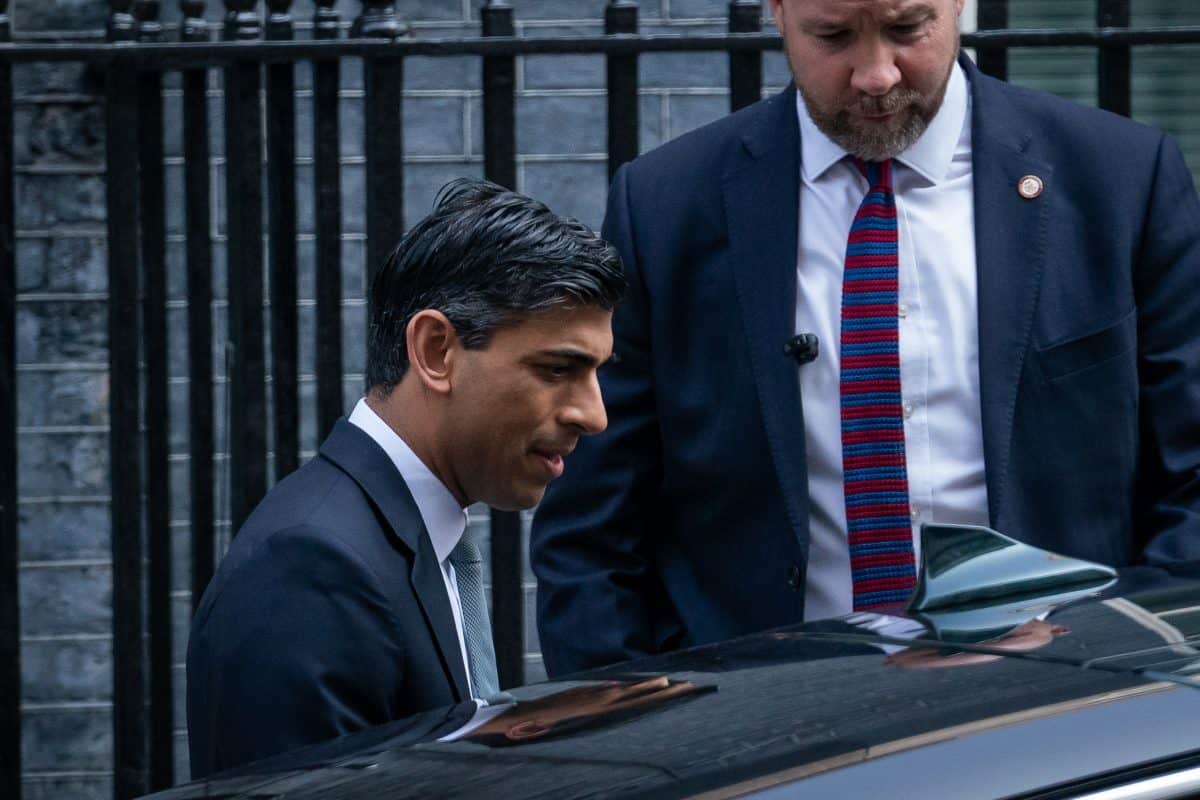 In a statement posted on Twitter, the Chancellor said: “I have always followed the rules and I hope such a review will provide further clarity.”

In his letter to the Prime Minister, Mr Sunak said his “overriding concern” was to retain public confidence in the answers that were given.

The move followed accusations by Labour of a potential conflict of interests following the disclosures that his wife was “non-domiciled” for tax purposes and that he retained a US green card while Chancellor.

Related: ‘Democracy at risk’ as just 6% say voters have most influence over political decisions

'I used to hate this day'