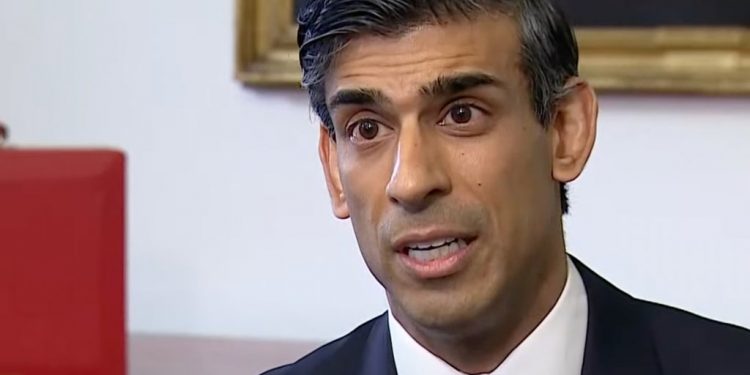 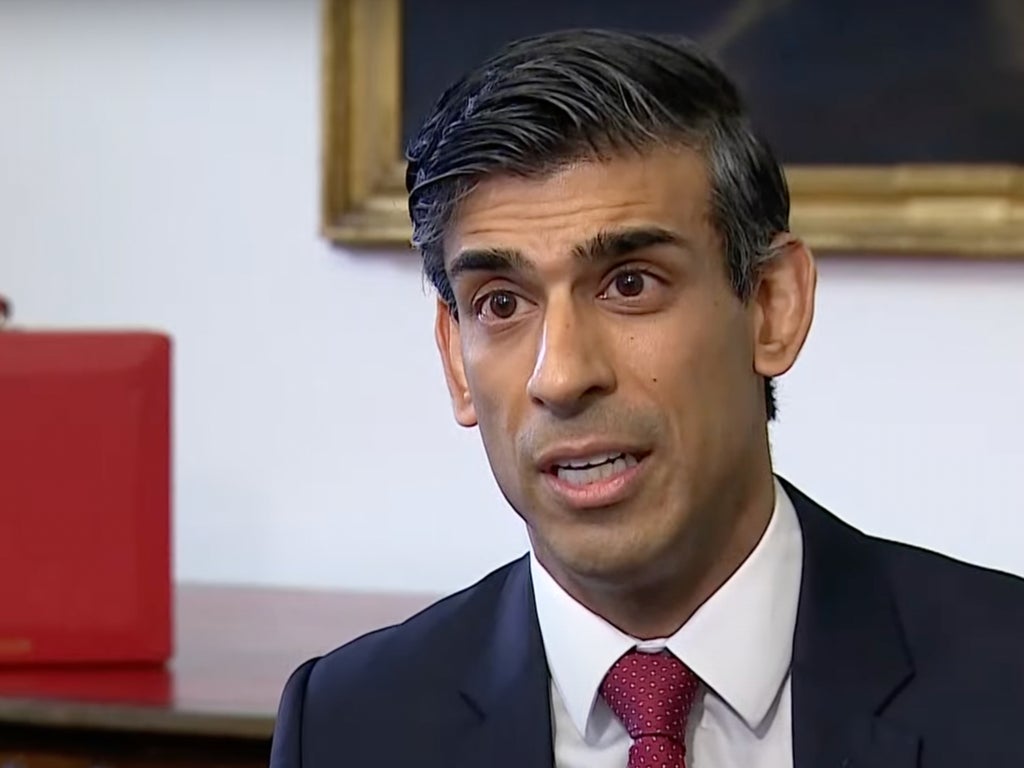 Chancellor Rishi Sunak said he believed Boris Johnson’s explanation over a drinks event in the Downing Street garden – but abruptly ended an interview when repeatedly asked about the partygate scandal.

The prime minister last week apologised to parliament for attending a “bring your own booze” gathering during the first lockdown on 20 May 2020, saying he “implicitly” thought it was a work event.

Asked if he believed Mr Johnson’s account to parliament, Mr Sunak told reporters: “Of course I do – the prime minister set out his understanding of this matter in parliament last week.”

It follows allegations by former adviser Dominic Cummings that he had warned Mr Johnson against a drinks party in advance, claiming that email and witness evidence would show the PM had lied.

Asked whether Johnson would have to resign if it was proven he had lied to parliament, Mr Sunak said: “I’m not going to get into hypotheticals. The ministerial code is clear on these matters.”

The chancellor added: “As you know, Sue Gray is conducting an inquiry into the situation. I think it’s right that we allow her to conclude that job.”

Asked again if he supported the prime minister unequivocally, Mr Sunak stood up and walked out, saying “thanks very much”.

Labour accused Mr Sunak of “running scared once again”. Responding to his abruptly-ended interview, shadow chancellor Rachel Reeves said: “Instead of setting out a plan to tackle the Conservatives’ cost of living crisis, he dodges scrutiny and defends the bungling prime minister.”

On Monday Mr Cummings claimed that email and witness evidence will show that Mr Johnson “lied to parliament” when he denied knowing he was attending a party on 20 May 2020.

Mr Cummings claimed in his latest blog post that Mr Johnson’s principal private secretary (PPS) Martin Reynolds told him he would “check with the PM if he’s happy for it to go ahead”.

The former No 10 strategist also claimed he then personally challenged Mr Johnson himself about the ‘bring your own booze’ event, saying: “The PM waved it aside.”

No 10 has said it was “untrue” to claim that Mr Johnson had been warned about the event. The PM’s official spokesman said: “As he said earlier this week, he believed implicitly that this was a work event.”

Speaking to broadcasters on Tuesday, Mr Johnson “categorically” denied anyone warned him that a No 10 drinks gathering he attended in May 2020 could be in breach of lockdown rules.

Asked if he had lied in parliament, Mr Johnson: “No,” adding: “Nobody told me the event was, as you say, against the rules … that we were going to do something that wasn’t a work event.”

Deputy prime minister Dominic Raab defended Mr Johnson on Tuesday morning, but also said that a prime minister would “normally” be expected to quit if he intentionally misled parliament.

Asked about Mr Raab’s comments, Mr Johnson’s official spokesperson said: “The ministerial code is very clear on this point, when it comes to knowingly misleading the House, and the prime minister abides by that and we fully support it.”