Rishi Sunak: ‘I have always followed the rules’ says chancellor as he demands probe into ministerial interests 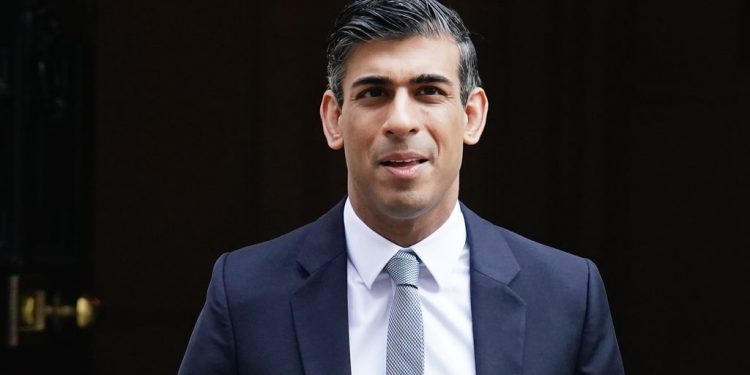 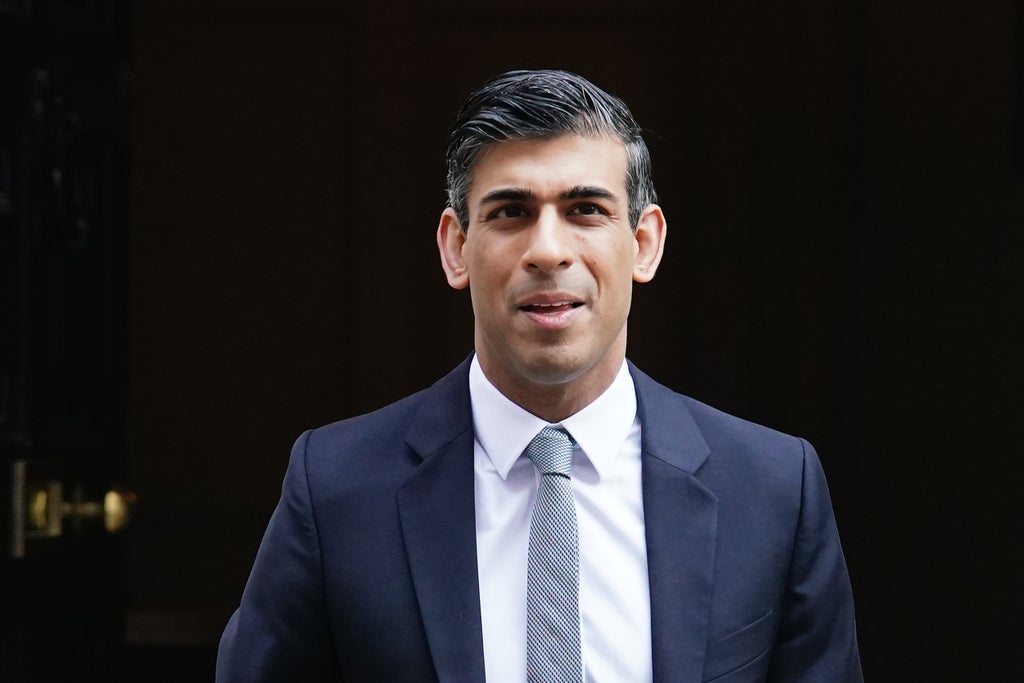 Rishi Sunak has requested that Boris Johnson refers him for an investigation into his ministerial interests, despite insisting that he has “always followed the rules”.

The chancellor has written to the prime minister to ask that his declarations are referred to Lord Geidt, the Independent Adviser on Ministers’ Interests, amid growing scutiny over his tax affairs.

It comes as a Whitehall probe was launched in an attempt to find out if officials shared details of his wife Akshata Murty’s tax arrangements, after The Independent revealed she was claiming non-domicile status.

In a statement posted on Twitter, Mr Sunak said: “I have always followed the rules and I hope such a review will provide further clarity.”

In his letter to Mr Johnson, the chancellor said his “overriding concern” was to retain public confidence in the answers that were given, recommending that “Lord Geidt makes all his conclusions public”.

Mr Sunak requested that Lord Geidt review each of the declarations of interest which he had made since becoming a minister and reach a judgment on whether they were properly declared “withour bias or favour”.

Earlier on Sunday, Labour’s deputy leader Angela Rayner wrote to both Mr Johnson and Lord Geidt – providing a detailed series of questions about Mr Sunak which, she said, needed to be answered.

They included whether Mr Sunak had ever benefited from the use of tax havens – particularly when he ran hedge funds before he was an MP – and whether he had received any updates on his blind trust since becoming chancellor.

Labour also questioned whether Mr Sunak had made a legal promise to the US when he received his green card that it was his permanent residence, and, if so, whether he was legally a permanent US resident when he entered parliament and became a minister.

And Ms Rayner sought an assurance that the chancellor and his family would provide “full transparency” on all their overseas income, and where they pay tax on it.

“The chaos caused by the Conservatives over the last week must be brought to an end,” said Ms Rayner.

The Labour deputy added: “A fish rots from the head. It is the prime minister’s responsibility to bring this debacle to a close by ensuring that standards are upheld across his cabinet.”

Meanwhile, Mr Sunak is facing a separate opposition move aimed at “forcing” him to come clean about his family’s tax affairs, as the chancellor ordered a hunt for the source of any leaks.

The Liberal Democrats have now drawn up draft legislation which would compel all ministers to reveal whether they or their spouses claim non-dom status – and if they have holdings in overseas tax havens.

It comes after The Independent also revealed claims that Mr Sunak was listed as a beneficiary of tax haven trusts in the British Virgin Islands and the Cayman Islands created to manage the financial affairs of his wife’s family’s interests.

She told BBC’s Sunday Morning programme: “The lack of transparency does raise questions about conflict of interest but also it is about basic fairness. I don’t think the chancellor gets that. That raises real questions about his judgment.”

There is no suggestion that either Mr Sunak or Ms Murty have broken any laws through their tax arrangements.

But the chancellor’s standing among Tory MPs has been rocked by the details, and by his admission that he held a US green card during his first 19 months in Downing Street.

Home Office minister Kit Malthouse came to the chancellor’s defence on Sunday, but said that it was “not a brilliant time” for Ms Murty’s tax status to be revealed when millions of people are struggling with a cost-of-living crisis.

The policing minister added: “I think he would naturally want to understand how their personal confidential information was accessed. We need to think about the integrity of our tax system.”

Mr Sunak’s team is said to believe that it is a Labour-supporting official dubbed “red throat” is leaking information, as it also emerged that the chancellor’s family is moving out of Downing Street to their west London mews home.

Sources close to Mr Sunak played down reports that he was moving his wife and two daughters out to escape the media spotlight, after a photo showed removal vans arriving to take belongings away.

But one source said the Sunaks had always intended to spend more time in their west London home to be closer to their daughter’s school. Mr Sunak is now expected to stay in Downing Street during the week while joining them at weekends.